A half century has passed since China and the world started exchanges. For China, its rapid development during the past decades has outpaced the speed of being understood by other countries. 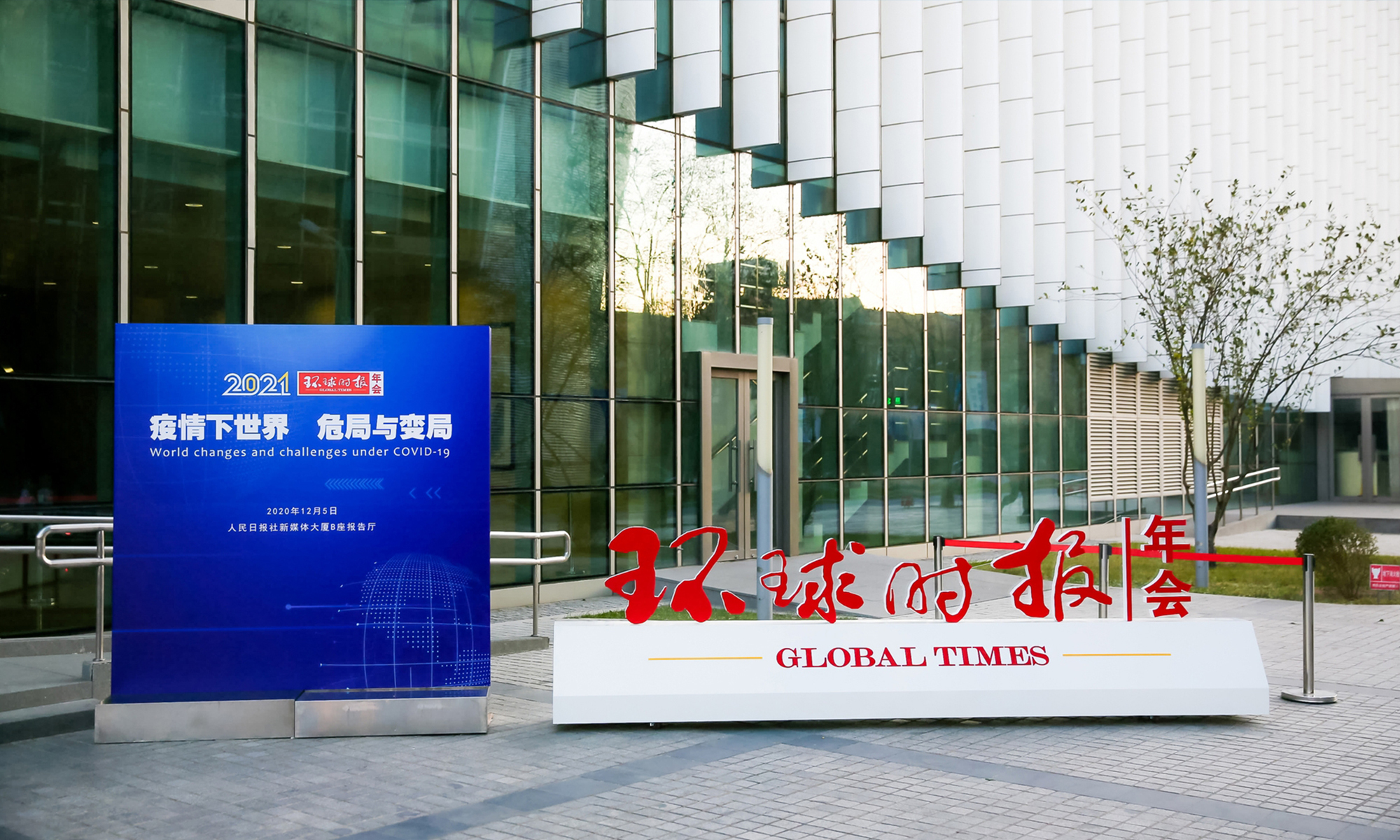 If you happen to live in China or you are interested in China’s progress, you might have a keener sense of change, as the country has now become the vortex of transformation after decades of social and economic development. A record number of people are being lifted out of poverty and more Chinese tycoons have hit the world’s richest list, but the wealth gap and the busy secular life have also led to a permeating sense of anxiety in an ever-changing world. The country is trying to reconnect with the world through the ancient routes our ancestors once built despite geopolitical games and other threats such as extremism lurking in the darkness. While the world is eagerly engaging with China, the country’s rise also makes some nervous. 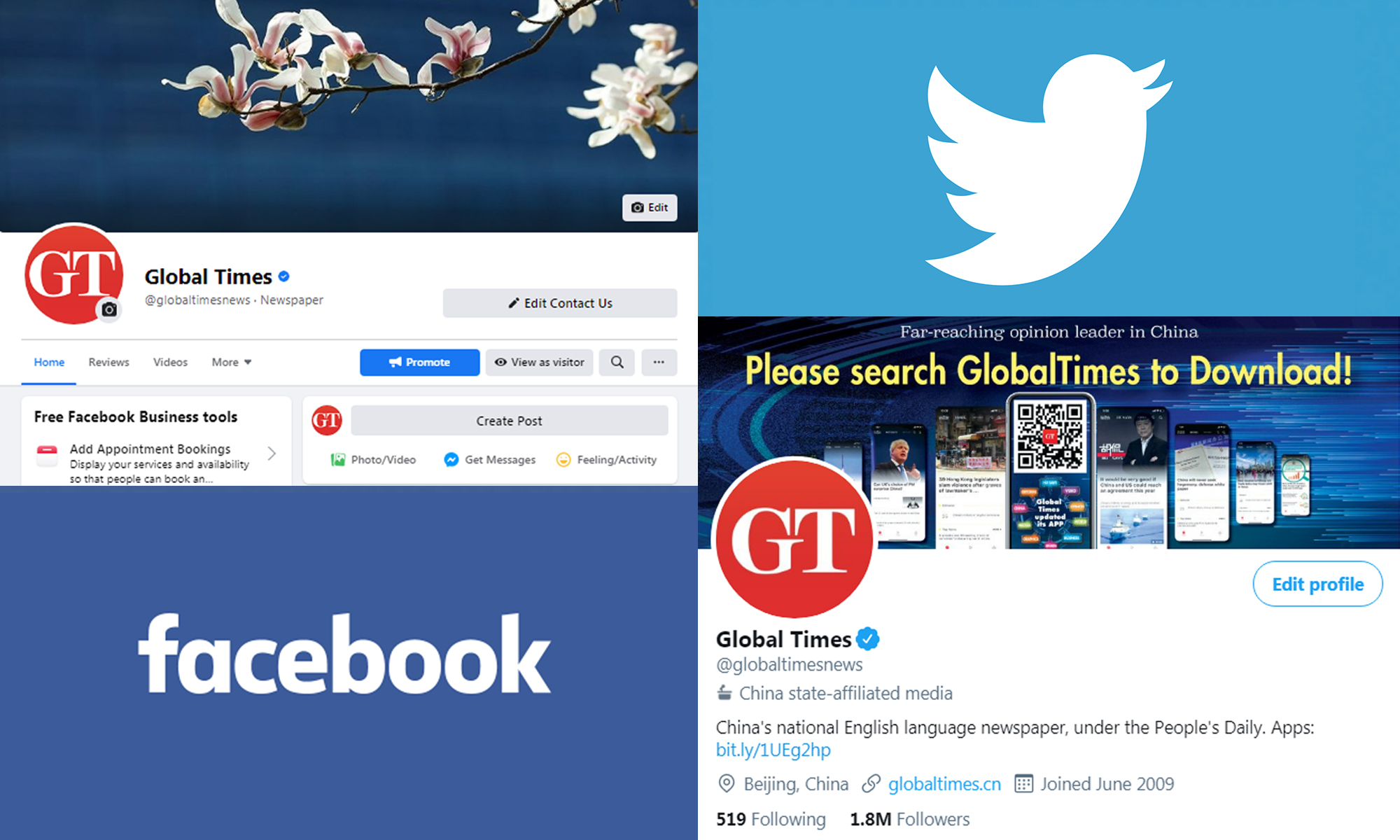 And the voices from the public are getting louder every day. People record what they have experienced and shout out how they feel. A kaleidoscope of ideas is shared on social media, often creating hysteria. Such a backdrop is perfect for drama, and for journalism as well. Coverage about China is more likely to hit headlines nowadays than at any other time in the past. 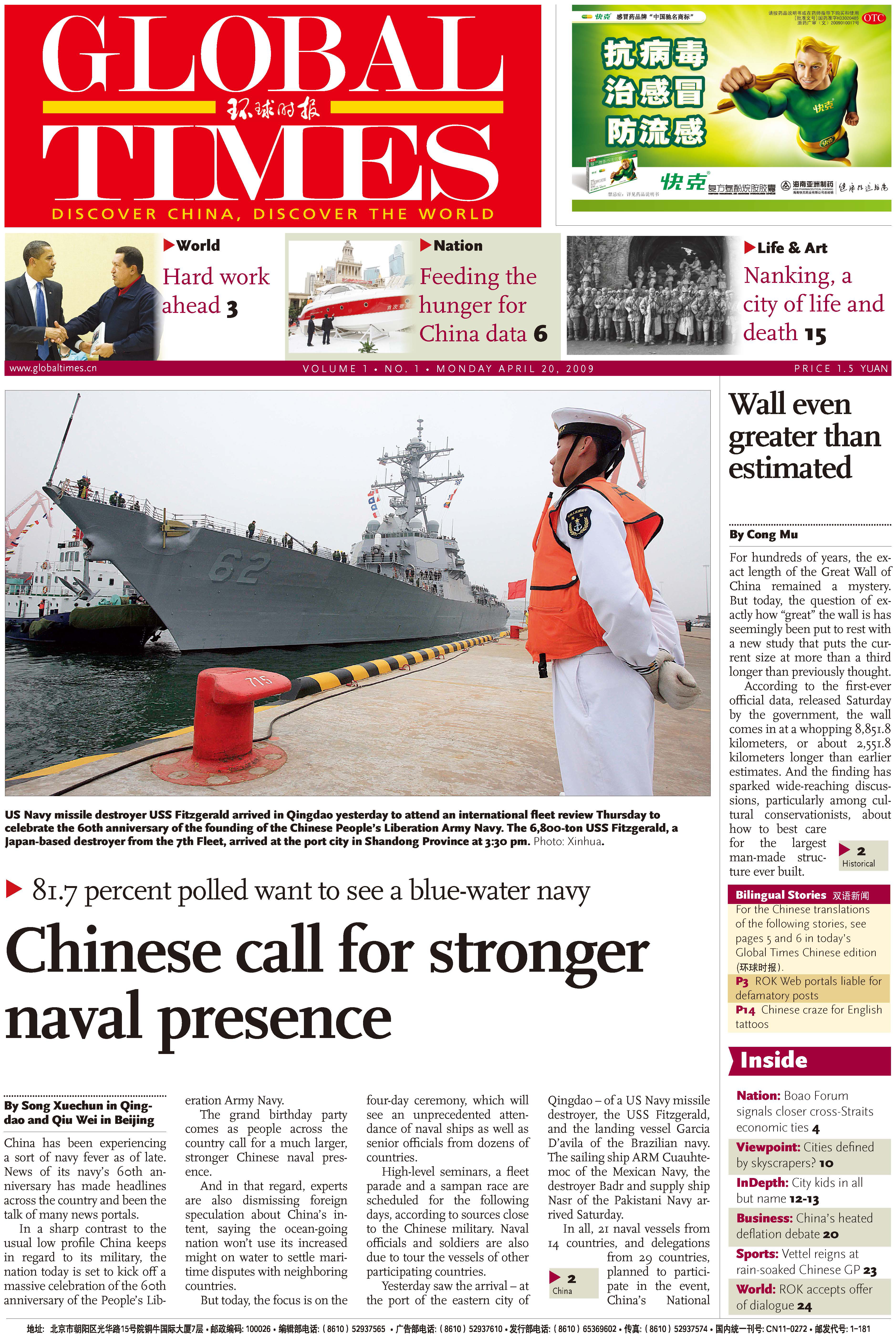 The Global Times was launched in April 2009. From the day it was launched, the Global Times tentatively broke away from the journalistic tradition seen as normal in the Chinese media landscape, which avoids touching upon conflict and confrontation. It, however, distances itself from the other extreme, namely, designed provocation that is common in Western media’s China reportage. Given the circumstances in China, the Global Times takes great pains to present facts and views that could help the readers better understand China. 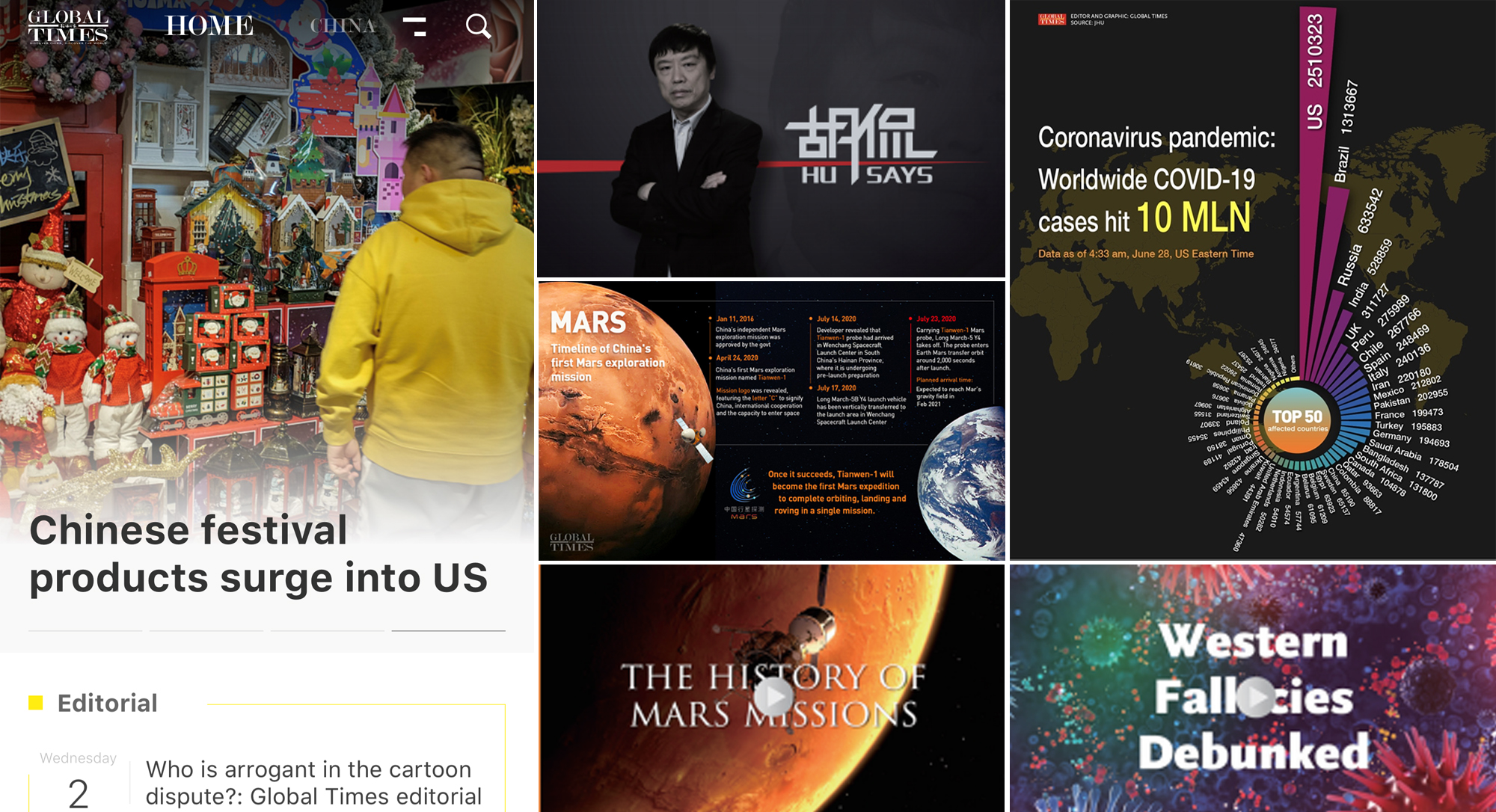 The media industry itself has experienced transformation in the past few years. The Global Times has developed various platforms to reach our readers and audience that have proved very successful. What remains unchanged is our resolve to be an indispensable tool for readers to digest China’s policies and development trend. For anyone who is interested in China to make out what happens and why it happens in the fastchanging nation, it is high time to eliminate the world’s “information deficit” toward China.

After enjoying over 40 years of miraculous development, China is about to deepen its reform and opening-up. It is believed a more prosperous, advanced and pluralistic China will take shape in the near future. The Global Times is looking forward to more chances of cooperating with all our friends.