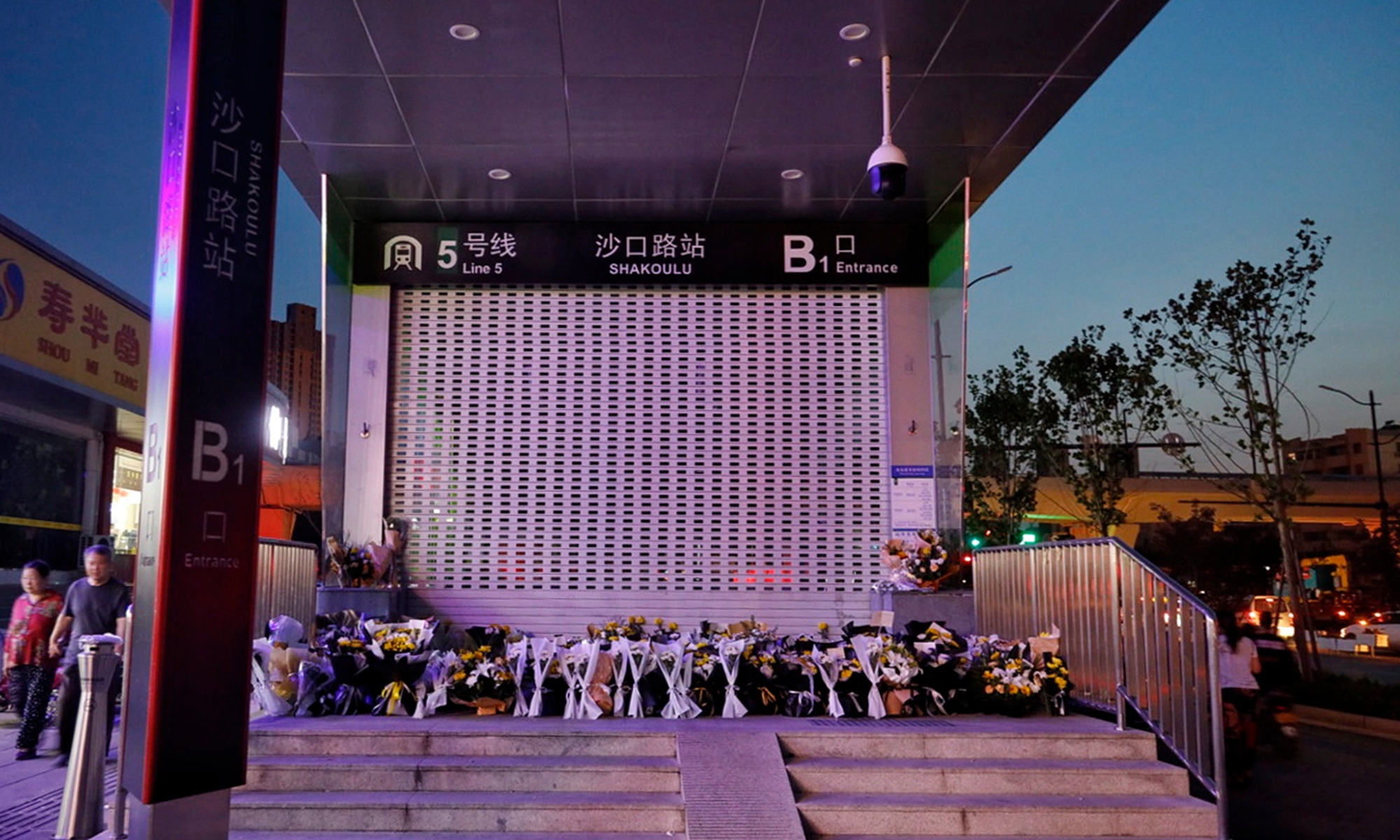 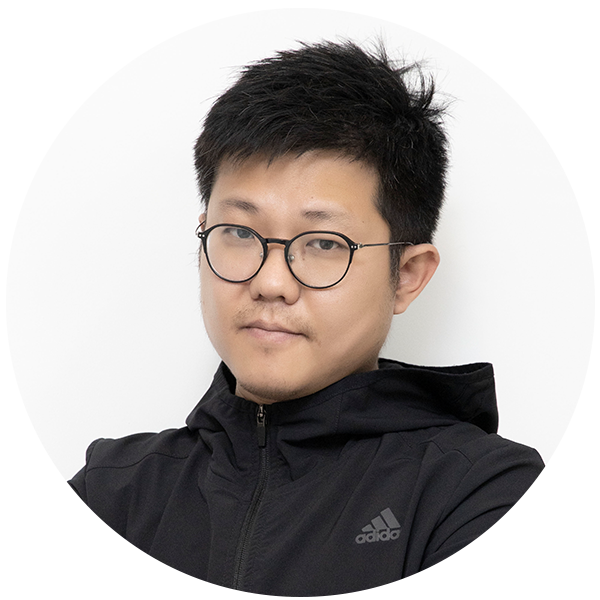 Li Hao is a photographer covering China’s social transformation and its impact on different groups, such as migrant workers. 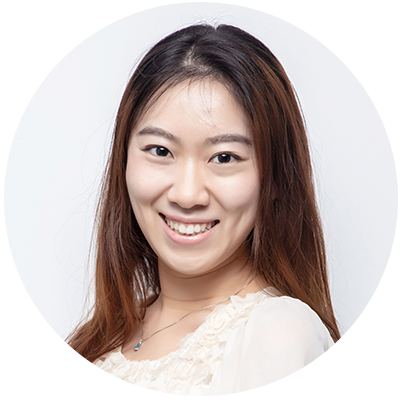 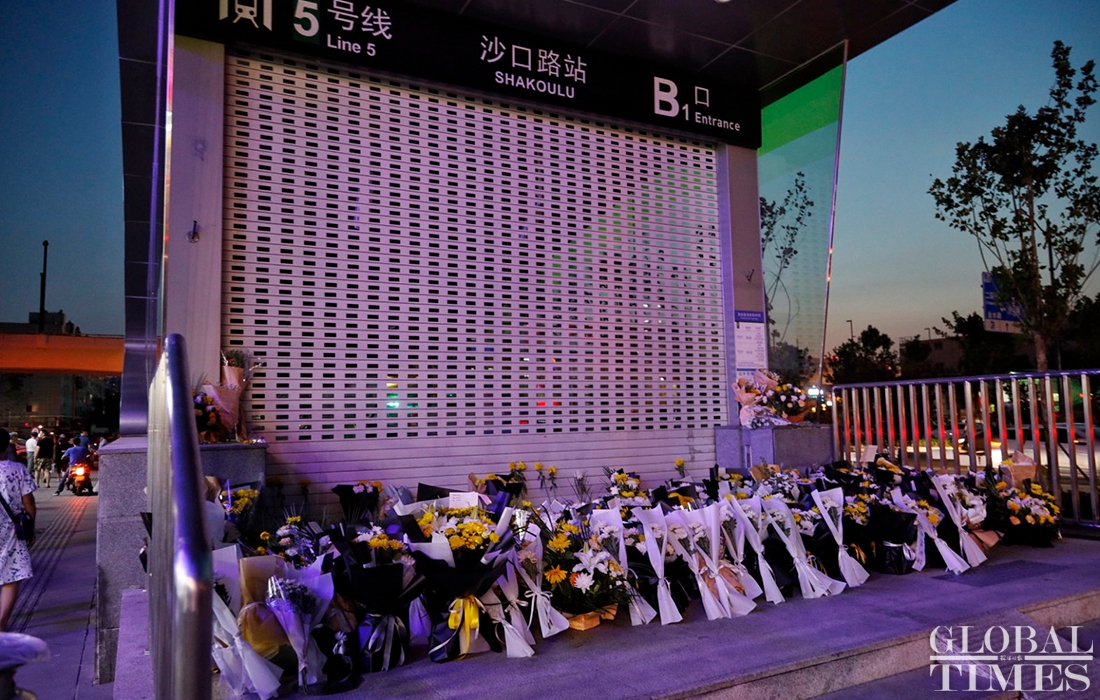 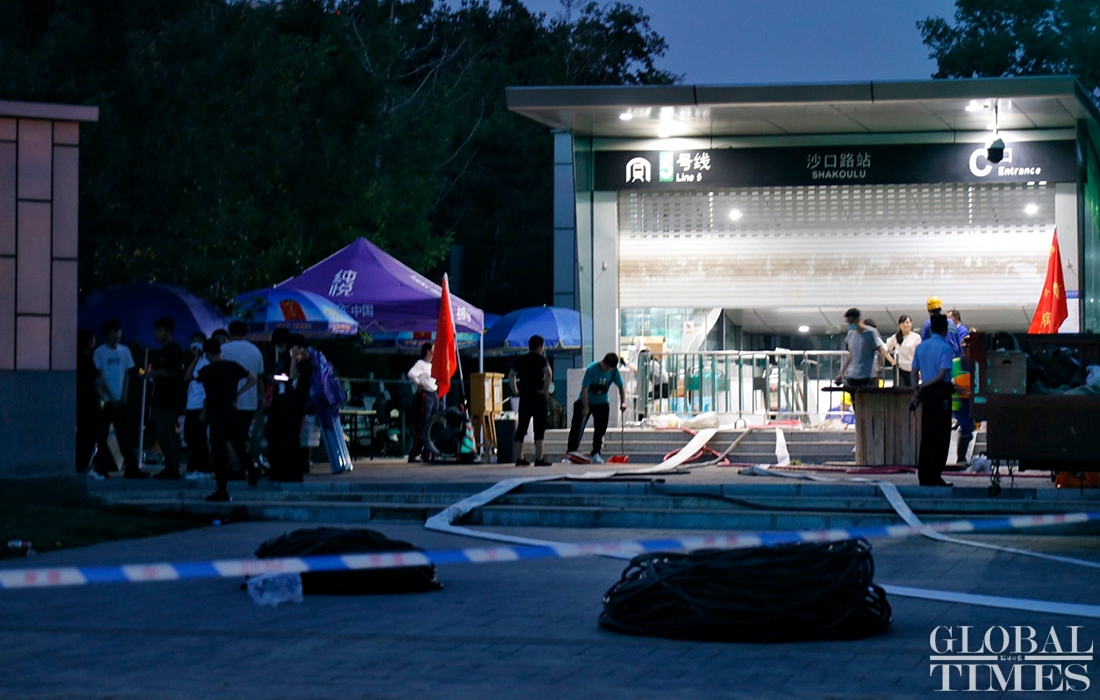 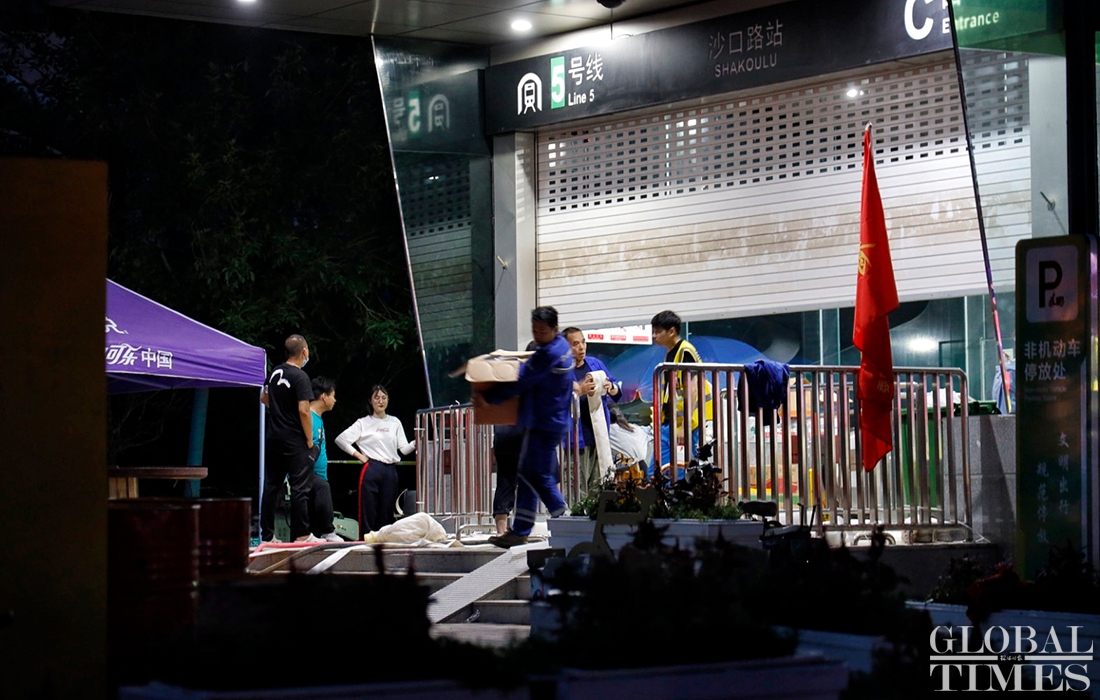 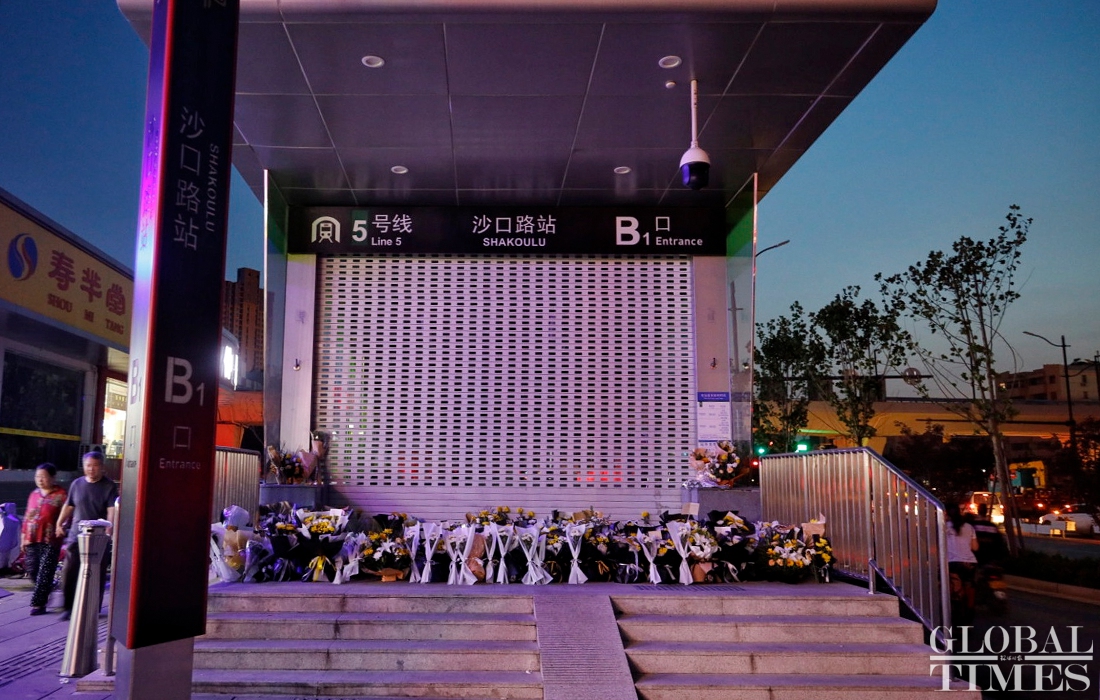