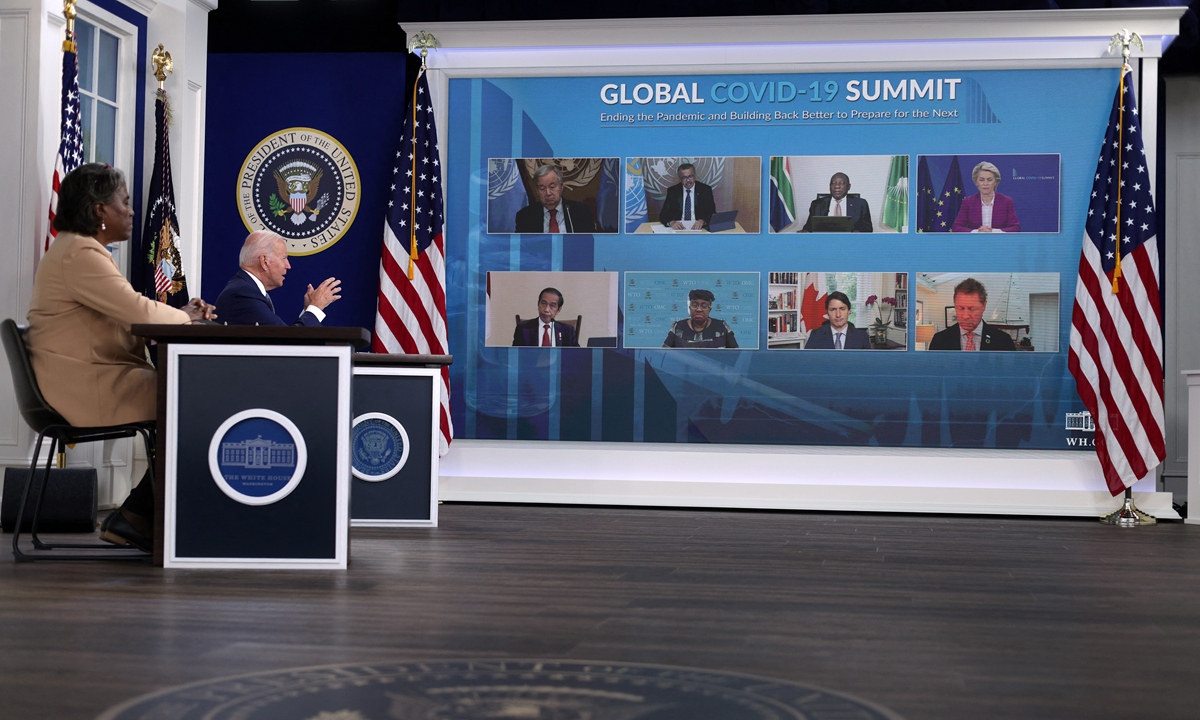 Low attendance at Global COVID-19 Summit shows weak US leadership
More and more countries are aware that most US promises are like blank checks. By taking advantage of the common challenges facing the world, Washington wants to make itself benefit. The summit will not produce the transformative result to end the pandemic, and simply relying on the seemingly noble commitments will do only harm to the global COVID-19 fight.
By Lin Lan | 2021/9/23 22:43:39
MORE
MORE