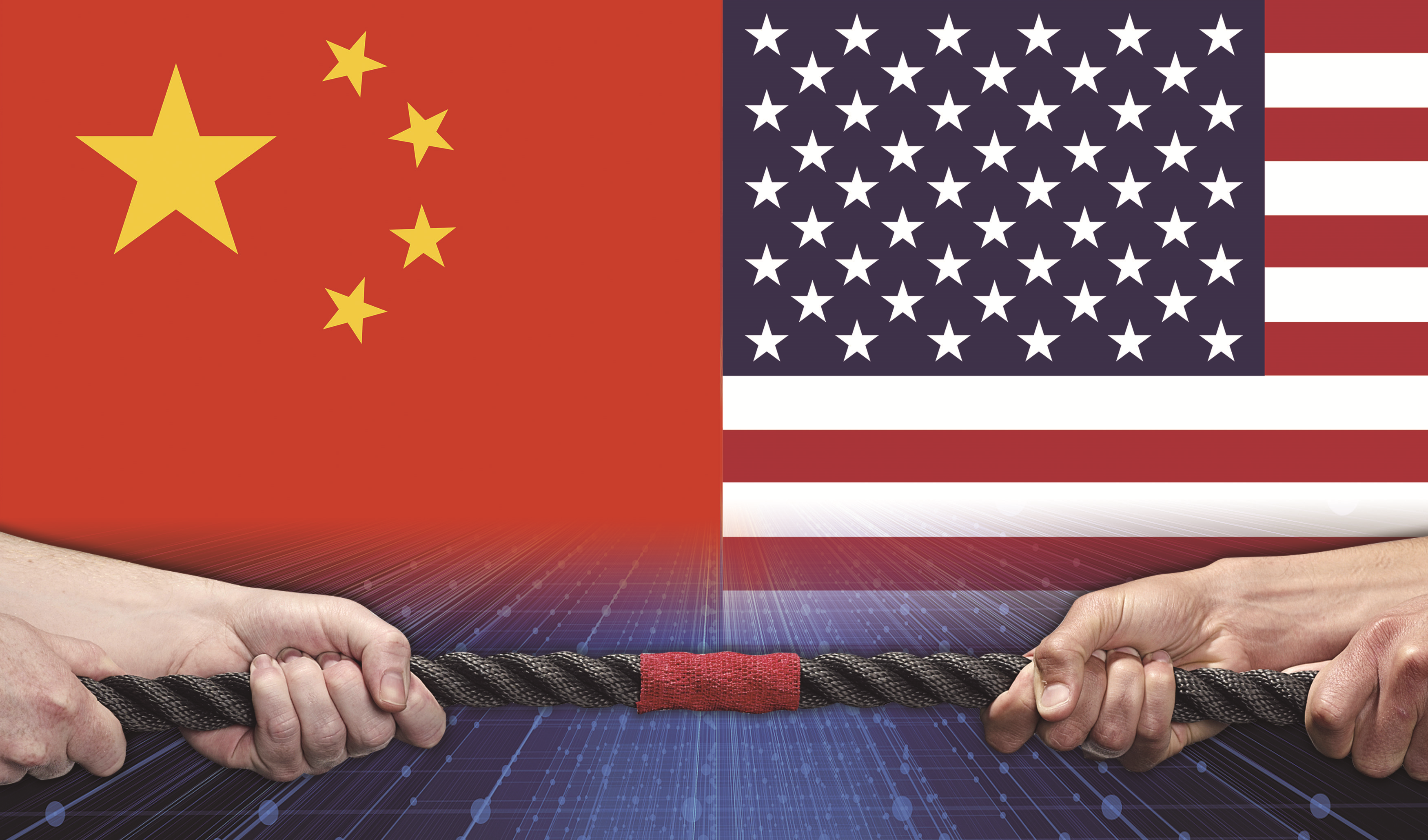 Apart from digging into stories behind the conspiracy theories, the Grayzone also released many reports related to Northwest China's Xinjiang Uygur Autonomous Region in recent months. For example, it released a report in March that stated "forced labor" stories hyped by some Western and US media and US-based nongovernmental organizations are orchestrated by the "US government, NATO, arms industry to drive Cold War PR blitz." 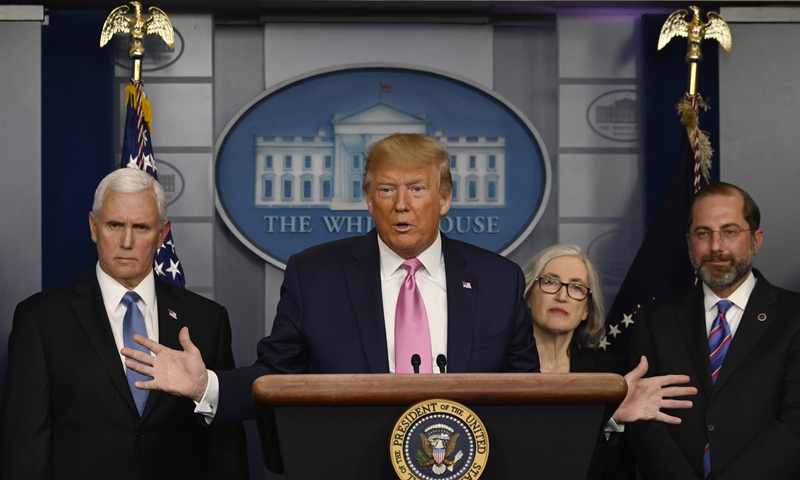 File photo: AFP
GT: How do you see the post-pandemic China-US ties?

B: The explosion of coronavirus in the US was the shock that hardliners in the National Security State are looking for to escalate the Cold War with China and maybe move it closer to a hot war. We don't know how things will turn out.

Before 9/11, there was a document called The Project for the New American Century, which was made by neoconservative hardliners who wanted to topple many governments in the Middle East which were not aligned with the US. They said that short of any catastrophic or catalyzing event, we will be unable to do this.

So 9/11 happens. It is the catastrophic and catalyzing event they were seeking. With the claim that Russia helped steal the election for Donald Trump, people of the National Security State that wanted to increase hostility with Russia, now had an open field to cultivate hostility and hatred for Russia among the public. They couldn't invade Russia because Russia has a strong military, unlike Iraq. So in sanctions, it is hybrid warfare and information warfare.

And now, with coronavirus, they have the same opportunity to escalate with China. They don't have any means to directly wage conventional warfare with China. But what we're seeing is the same thing, hybrid warfare – economic war, banning Huawei, imposing tariffs, accusing China of “massive Nazi level” human rights violations, and moving more carrier groups into the South Pacific.

These sorts of things will see more and more breath. What frightens me about the new Cold War with China is that it is bipartisan. With Russia, there were many people on the right and in the Republican Party, who did a very good job of exposing lies. And that's because they were partisan and they were supporting Donald Trump. They didn't have a principled opposition to it. They just cared about defending the president that they supported.

With China, this is supported by many of the Democrats and the Republicans, including by many people who supported Bernie Sanders, who was said to be a tentative peace – that frightens me the most.

This is actually the most terrifying confrontation, and it could potentially turn nuclear if something goes wrong. I think it's really important to oppose it. That's why I'm doing the work; I'm doing.