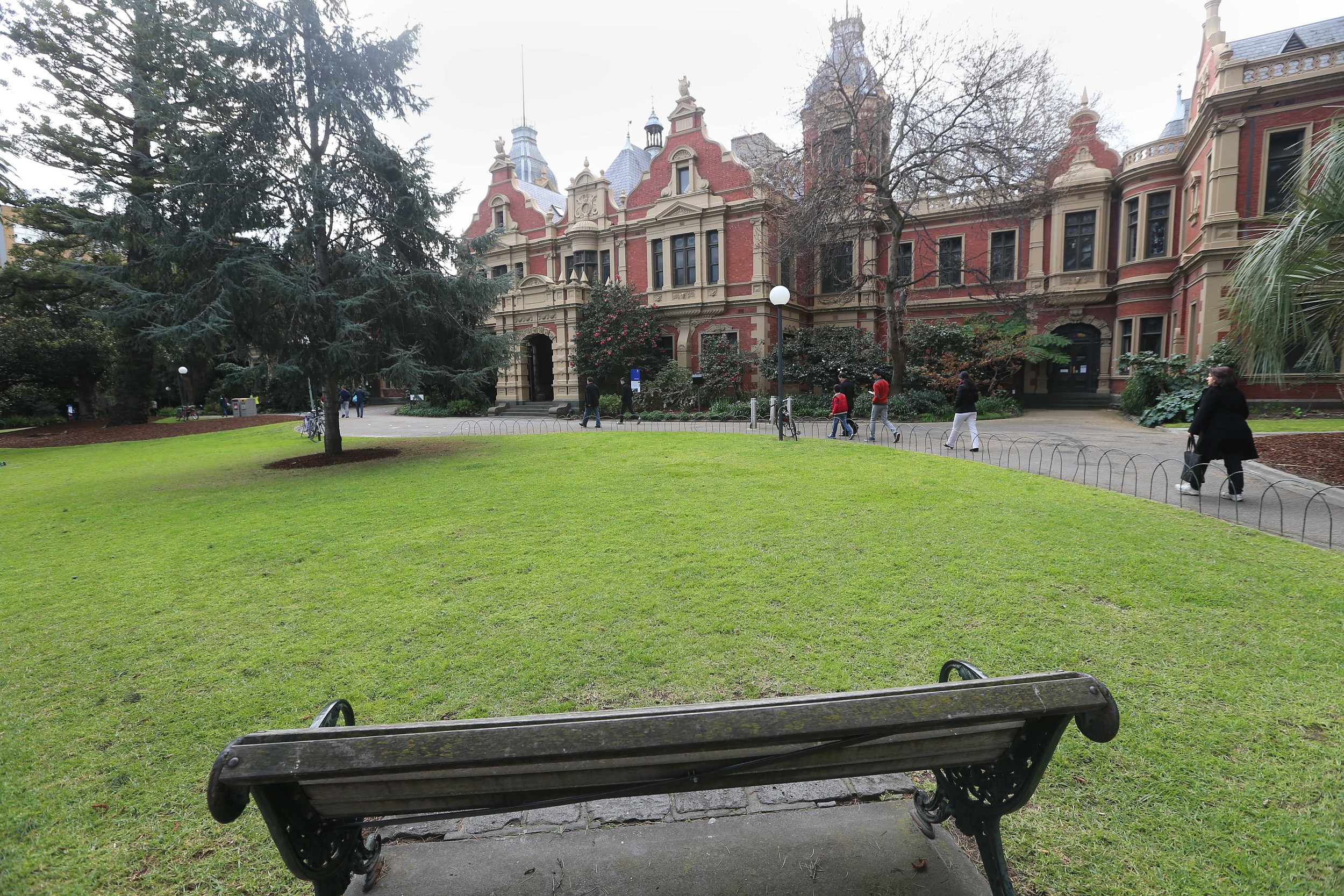 Australian universities are losing their attraction to Chinese students as many of the students found their schooling has been disrupted in the country that has been ravaged by the COVID-19. They have been shocked by Canberra's growing anti-China sentiment, and their dream of pursuing work there has been undercut by the country's slipping economy.

According to the Australian Department of Home Affairs, applications from international students to Australian universities fell below 5,000 per month in April, May and June, local media reported.

The number of Chinese student-visa applicants for the 2019-20 academic year has declined roughly 20 percent compared with the same period last year.

A Chinese student surnamed Li, who is taking an online language course at the University of New South Wales, told the Global Times that she may eventually gave up the opportunity of studying in Australia, as the country's novel coronavirus infections have flared up recently.

"The university only allows Chinese students to arrive on campus after January next year. But they still charge the same tuition fee ($35,000 per year) for online distance classes," said Li, who is taking online courses in China. She noted that based on Australia's current number of infections, the chance of going there by January is slim.

Australia has recorded about 22,500 COVID-19 cases since the outbreak, and it has been struggling to contain an outbreak in its second most populous state, Victoria, which has seen triple-digit daily new cases for weeks. Iain Watt, deputy vice-chancellor of the University of Technology Sydney, said in July that there had been a reduction in applications before the pandemic hit, after five years of growth.

"There was a minor correction under way before COVID had an impact," he said.

Several Chinese students in Australia reached by the Global Times attributed the decline to the country's slipping economy, which has frustrated those students' wish to be employed or obtain immigration status.

A Chinese student surnamed He, who is studying in Sydney, said that most Chinese students would leave after their visas expired, as most Australian companies require permanent residency for work, but they refuse to help get this for Chinese graduates.

"The fact that many of the smaller companies failed to survive COVID-19 makes it harder for Chinese students to stay," said He.

Ma Tina, a Melbourne engineer, told the Global Times that not only did her residency permit application encounter barriers, but there were issues at work. "During the epidemic, 90 percent of employees were told to work only four days, and our salary was also reduced."

The country's A$2 trillion ($1.39 trillion) economy contracted 0.3 percent in the first quarter, the Australian Bureau of Statistics said, the first decline in nine years, Reuters reported in July.

This took the country's annual growth to 1.4 percent, the slowest since the 2009 global financial crisis, as the economy was hit in 2019 by the worst bushfire season in living memory.

Levana Wang, a postgraduate student at a university in Melbourne, has decided to give up her plan to immigrate to Australia. She said that the deteriorating China policy of the Australian government had gradually changed her mind.

"I am worried about the Australian government's policy on China as well as the virus prevention measures," she said. "The travel ban targeting China shows the Morrison administration's cold attitude toward China".

Now, stuck in Beijing for seven months due to the travel ban declared by Australia, she is preparing for a teaching certificate exam in China. 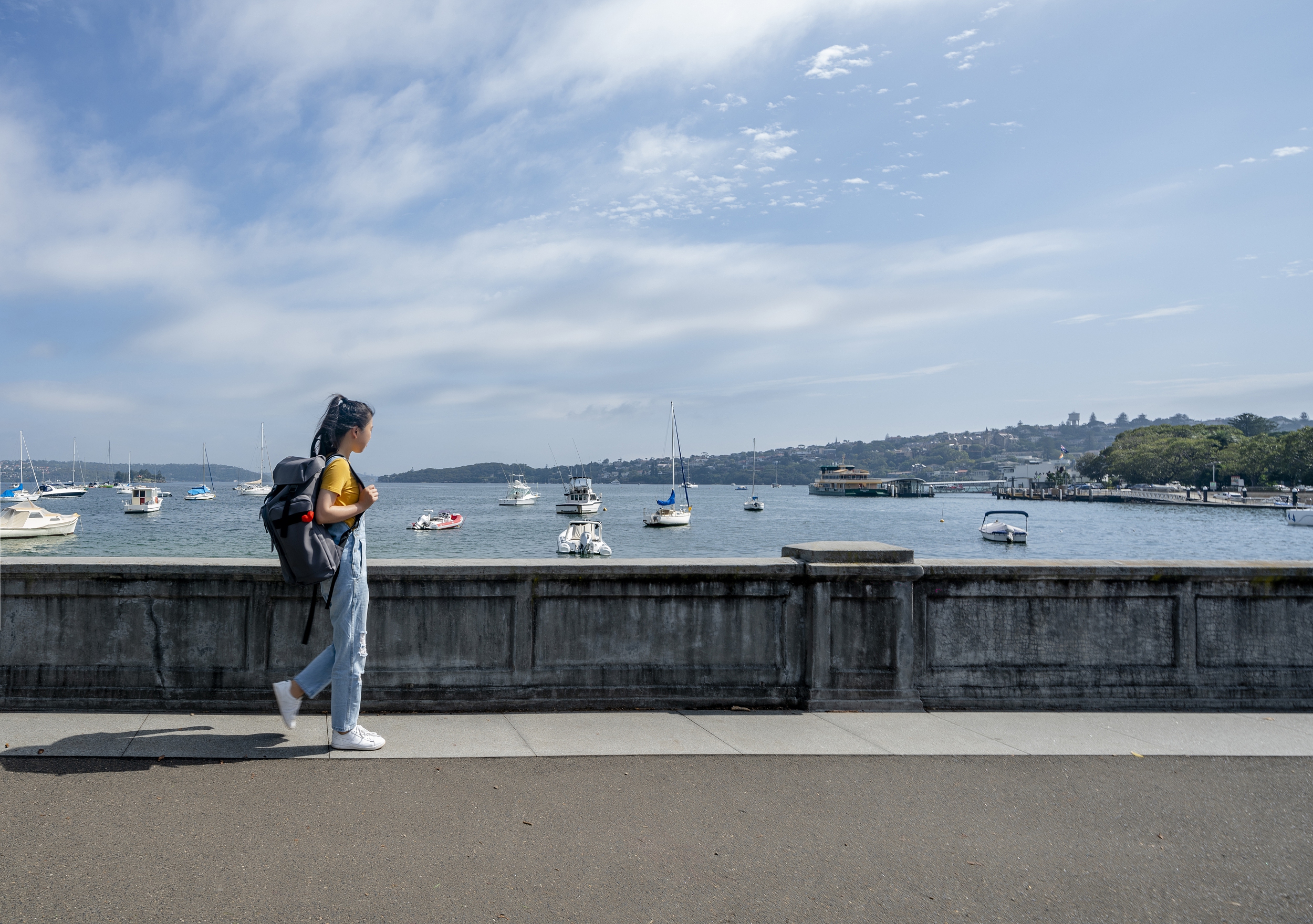 Also, many universities are facing severe financial problems, which have led to lying off of staff, as well as salary freezes and a reduction of education programs.

Duncan Maskell, vice-chancellor of the University of Melbourne, expects the school to lose A$1 billion ($710 million) in revenue from international students over the next three years with staff being asked to hand back an agreed pay rise to help make up the shortfall, local media reported.

"I feel like this country is gradually losing its allure to Chinese students, on many fronts front. We don't want to stay in a place where our future is unclear and which doesn't welcome us," said Li.