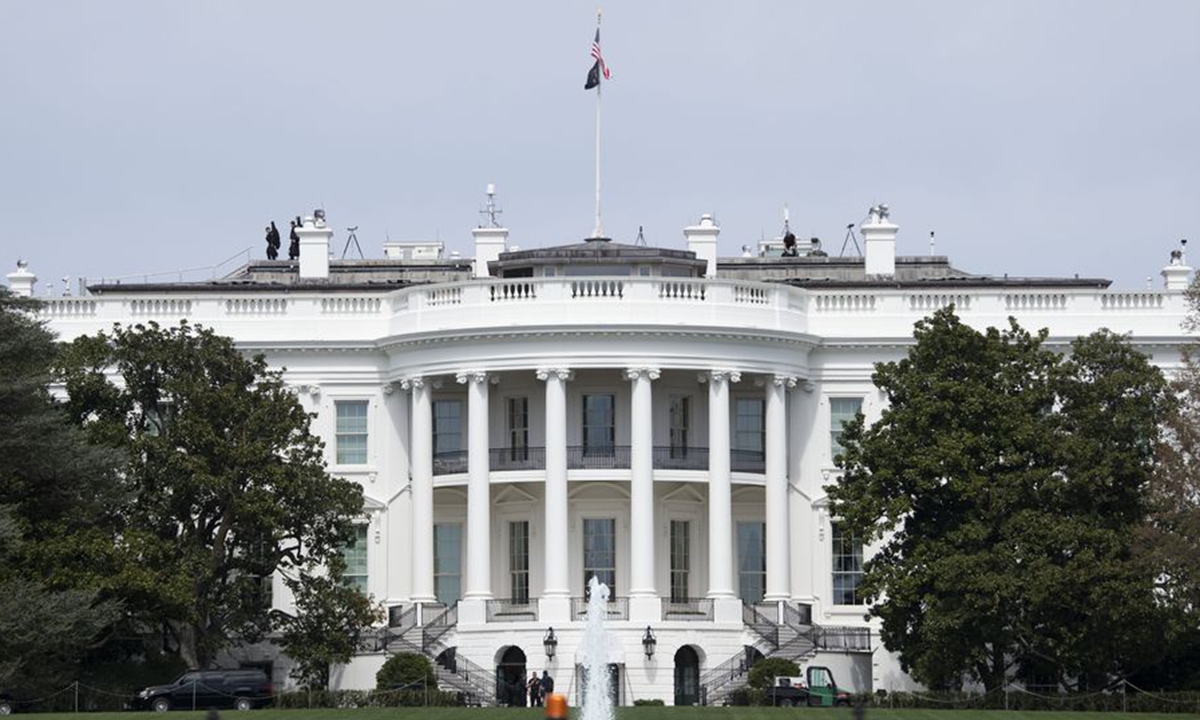 Where will the pandemic take the US?

Joe Biden will be remembered as an extraordinarily weak president. He narrowly won the presidency. Having refused to accept the result, President Donald Trump has already started his campaign for 2024. Three quarters of Republicans similarly do not accept the result. There will probably be a Republican majority in the Senate. Trump has already ensured a big right-wing majority in the Supreme Court. All of this leaves Biden with little room to maneuver on domestic policy.

The area where he will have some latitude is foreign policy. But even here he will be seriously constrained. The US is considerably weaker than it was at the turn of the century. Two major events in particular have served to shift the balance of power away from the US and toward China. The first was the financial crisis in 2008, which seriously undermined the US. The second is in play now: the pandemic will almost certainly have an even bigger effect than the 2008 crisis in serving to weaken the US. The country that Barack Obama assumed the presidency of in 2008 is not the country that Joe Biden will become president of in January, 2021: its global influence has been seriously reduced. 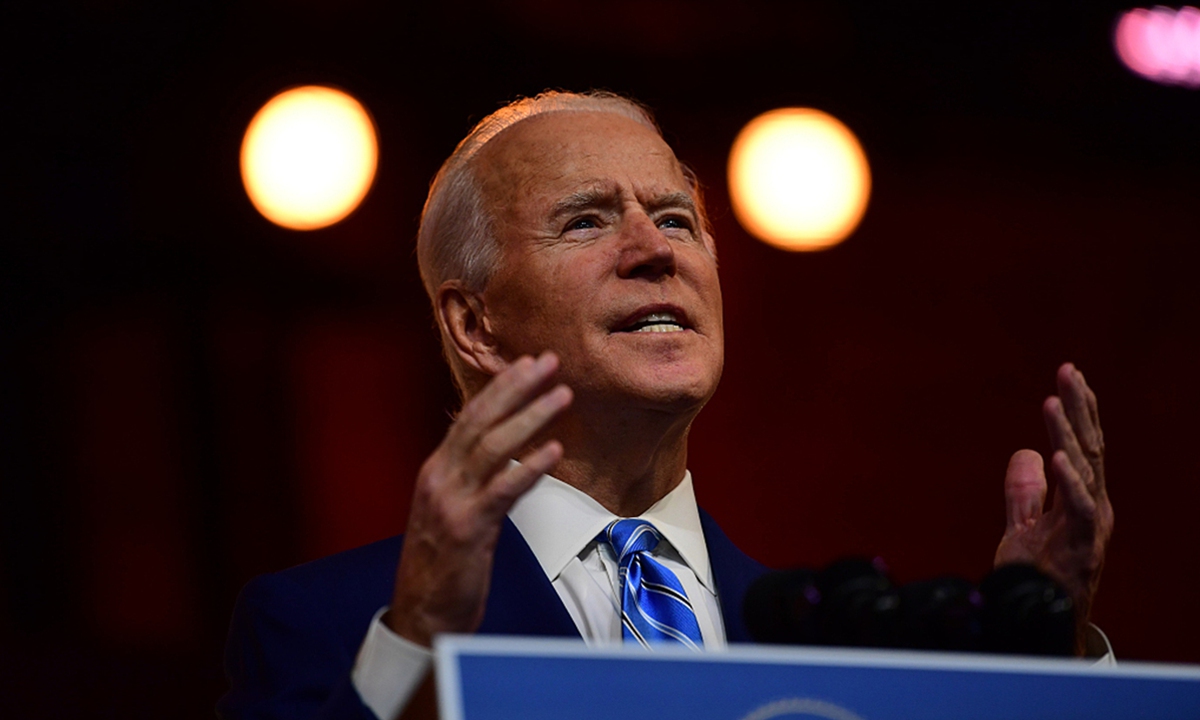 Trump's foreign policy tacitly recognized this. Between 1945 and 2016, the US pursued a strategy of global hegemony based on multilateral institutions and Western alliances. Trump rejected this approach in favor of a return to the nationalism and isolationism which had informed US foreign policy prior to 1939. America engaged in a partial retreat from the world in the face of its decline. Even on China we can see the same kind of retreat. The strategy of engagement was based on two assumptions: China's economic rise would be unsustainable and China would never threaten America's economic ascendancy; and China's economic rise would inevitably result in the adoption of a Western-style political system. Both these assumptions proved wrong. In response, the US retreated from its engagement with China and pursued a more antagonistic and much less ambitious approach. Biden might adopt a softer attitude toward China, but it is very unlikely there will be any major shift. He will not demonize China in the manner of Trump. And he will not seek regime change as Secretary of State Mike Pompeo has advocated. But there will be no return to anything like the engagement policy that prevailed between 1970 and 2016. First, there has been a major shift among Americans, both Republican and Democrat, toward a more hostile approach towards China. And second, Trump and the Republicans will be vigilant in seeking to ensure that Biden does not backslide in his approach on China. This does not preclude the possibility of limited cooperation on an issue like climate change. But because of the shift in popular attitudes, Biden is likely to be closer to Trump than Obama on China. It will be a long time before we can envisage another serious rapprochement between China and the US and when it happens, as it will one day, it will be on a very different basis to the 1970-2016 engagement policy.

Meanwhile, Biden will, in all likelihood, seek to adopt a more multilateral approach toward America's allies in Europe and Asia Pacific, with China firmly in mind as the adversary. There is already talk of a US-EU summit early next year. It is also likely that Biden will seek membership of the Paris agreement on climate change, the WHO, probably the Iran nuclear deal, and perhaps the revised TPP.

Important as US foreign policy is, the key question that demands our attention is the state of America and what the future might hold. America is not the same country as it was in 2000. It is now deeply divided and increasingly polarized. The underlying reason is America's decline. Although still widely denied, it is now patently clear.

The US is a troubled country: That is why it could elect a right-wing populist maverick like Trump. The causes of the ever-intensifying divisions are manifold, including the huge inequalities in income and wealth and the country's historic and continuing failure to address systemic discrimination against African-Americans. Americans are hopelessly divided on a constantly expanding range of issues. Where once Democrats and Republicans shared some common ground, now there is virtually none. The polarization has reached the point where governance is close to paralysis. Americans are now even asking whether its democracy can survive. The outlook can only be described as bleak. Almost 300,000 people have died from the pandemic and the number is rising rapidly. Half the population say they will refuse the vaccine. The economy has been hobbled. The real wages of many will fall. Unemployment is predicted to reach around 7 percent. The financial crisis led to Trump. Where might America find itself in the wake of the pandemic?