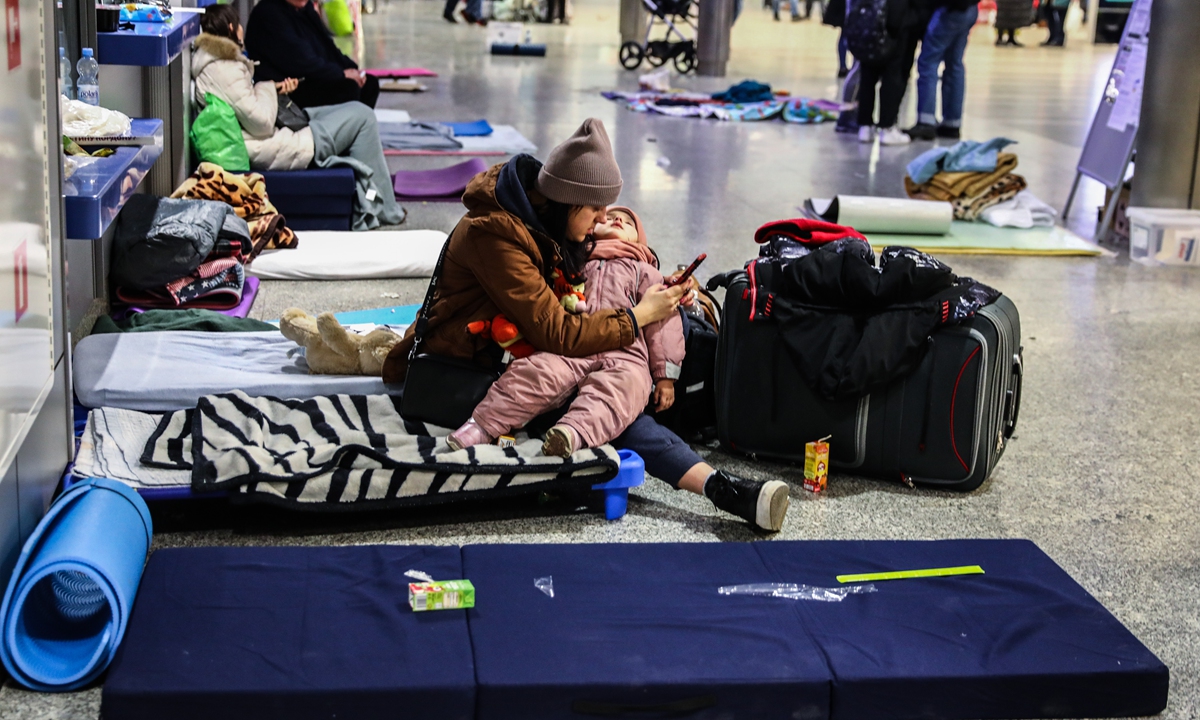 Fanning Ukraine crisis, exporting refugees expose UK's hypocrisy
The UK, a major power in Europe that has been one of the most hostile forces in its efforts to target Russia since the beginning of the Ukraine crisis, is now being sanctioned by Russia with a blacklist that includes senior British officials including the prime minister, while London has also been criticized by the United Nations High Commissioner for Refugees (UNHCR) due to its problematic treatment toward refugees.
By Yang Sheng and Wan Hengyi | 2022/4/17 23:04:08
MORE
MORE