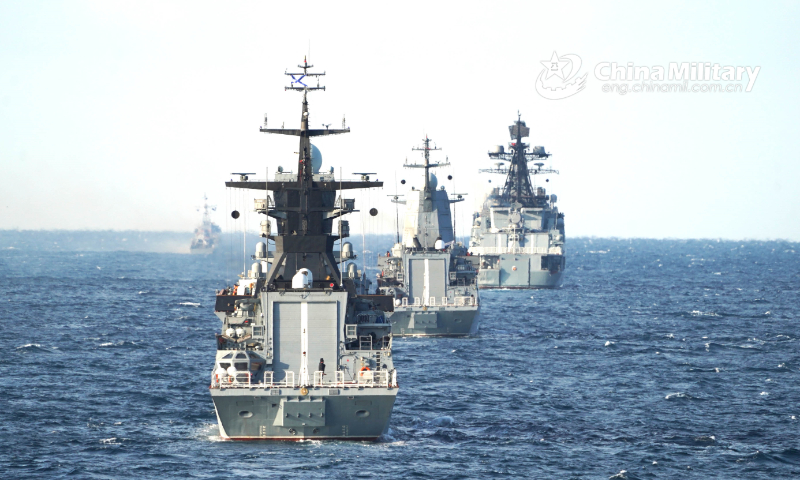 Normal China-Russia military cooperation aimed at maintaining peace: expert
The normal military cooperation between China and Russia is aimed at jointly maintaining regional peace and stability, while the hype about the "China threat" theory is nothing more than speculation, Chinese military experts noted after the US media reported the sightings of a joint Russian-Chinese patrol formation near Alaska and speculated about the expansion of Russian-Chinese influence in the Arctic region.
By Zhao Juecheng | 2022/9/28 1:28:05
MORE
MORE