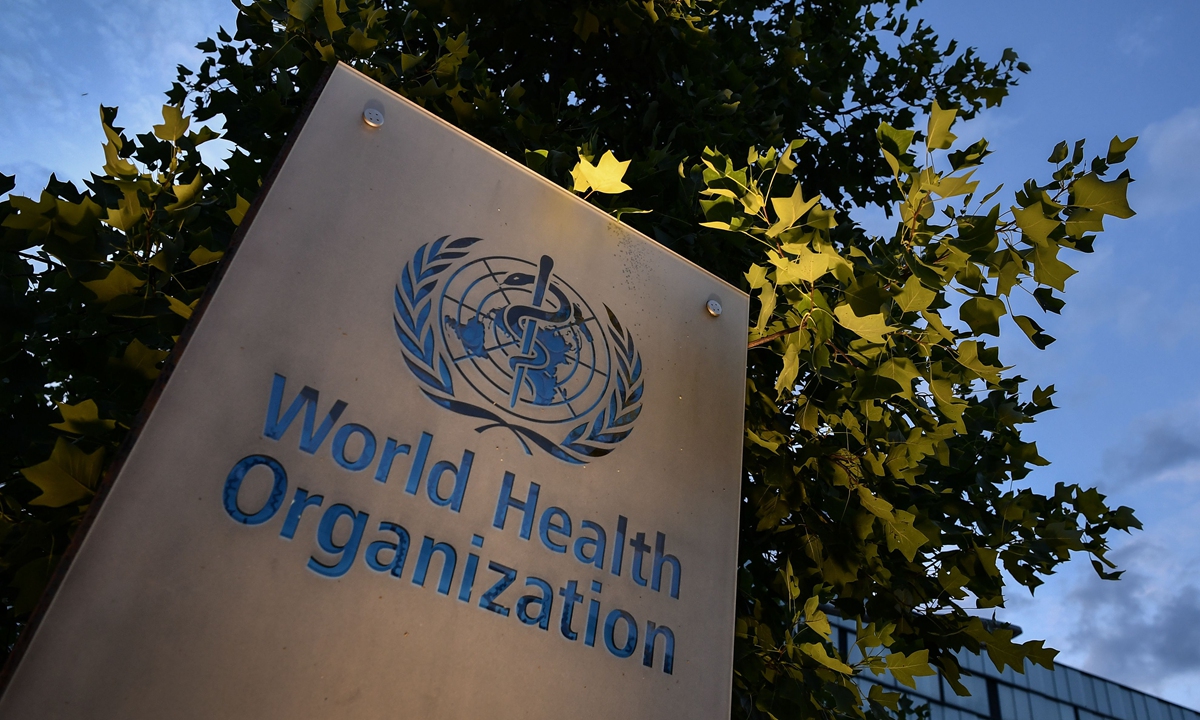 Following the World Health Organization' (WHO) Monday decision to still treat the COVID-19 pandemic as a global health emergency, some ...

Complete US ban on Huawei a 'paranoid, last-ditch' move, set to bite ...

The Biden administration has reportedly halted approving licenses for US suppliers to export most items to Chinese tech company Huawei, ... 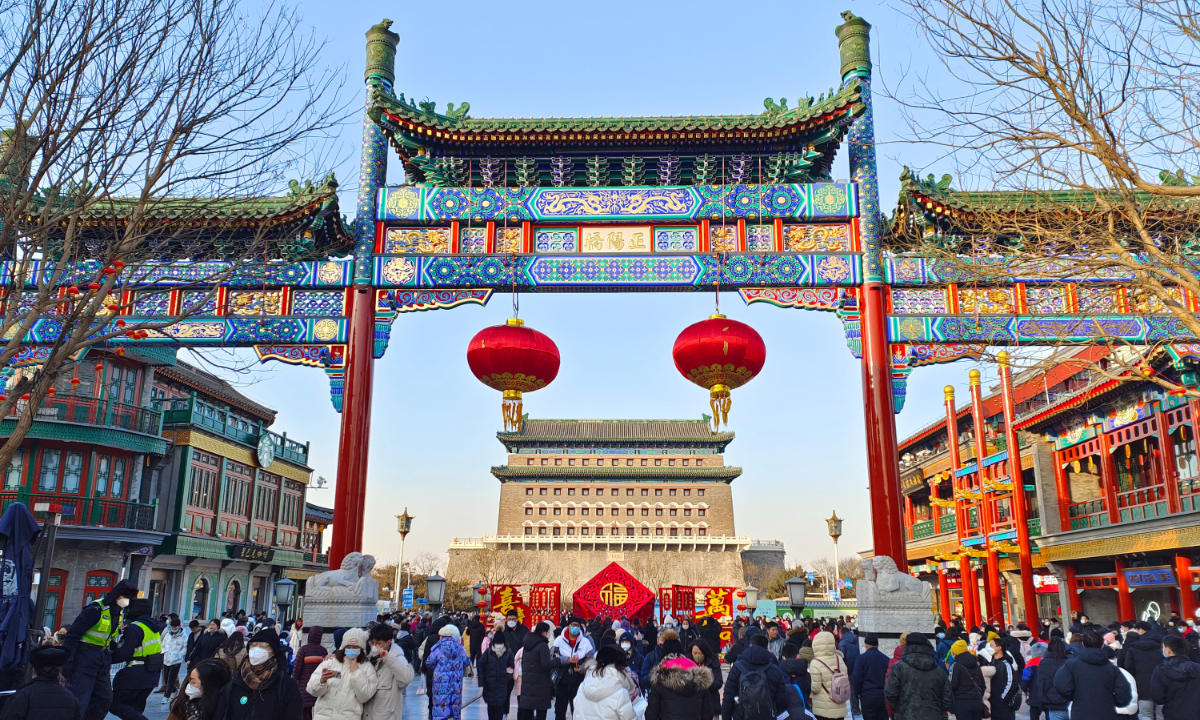 An official from the Beijing Center for Disease Control and Prevention (Beijing CDC) said the capital's COVID-19 infection is drawing ...

In front of the US, unlike some other countries, the Philippines has generally demonstrated the independence of a sovereign state.