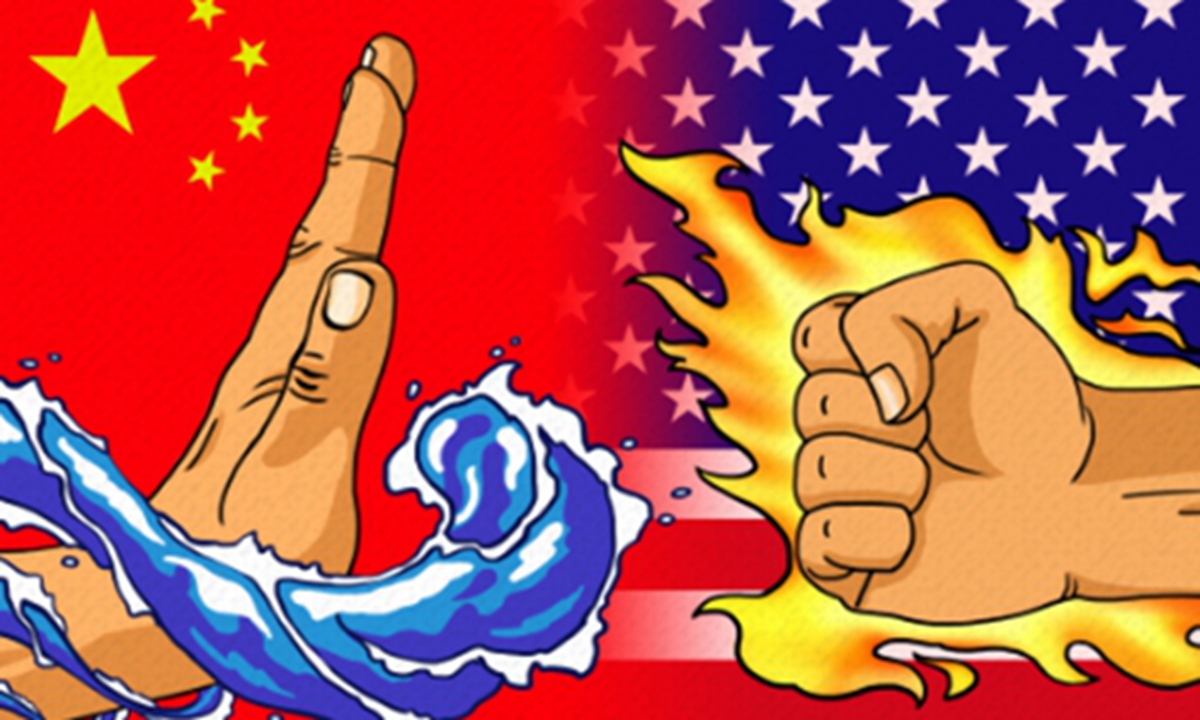 Dead end for US to politicize trade with China: Global Times editorial

It's a dead end for the US to politicize trade with China. Except for serving as a political mobilization for a new Cold War, the trade war hasn't brought any benefits to the US. It's a failed war for the US. 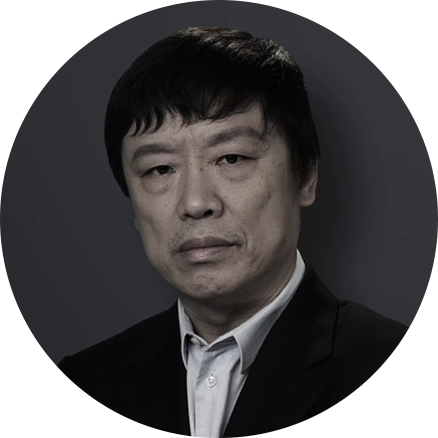 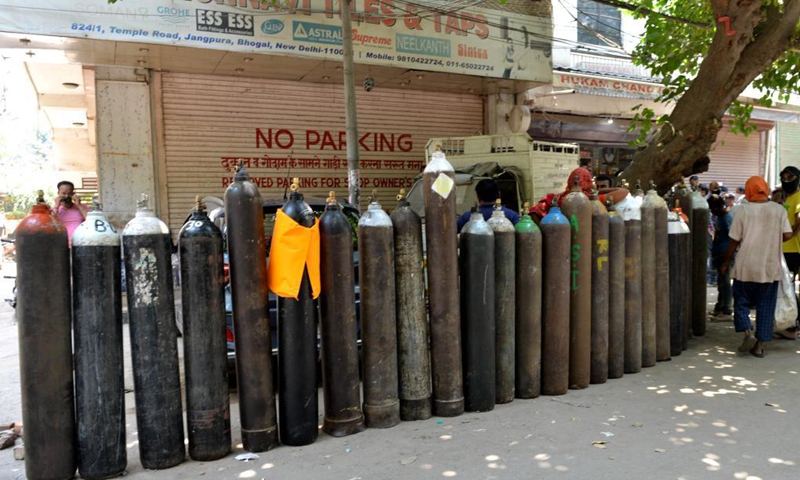 India Today on Friday slammed China for a surge in prices while sending sub-standard oxygen concentrators to India in an “exclusive” report. The report not only criticized Chinese companies, but also directed anger against China. “It is a matter of life and death, but China is choosing to make profits at the cost of people's lives,” the report says. 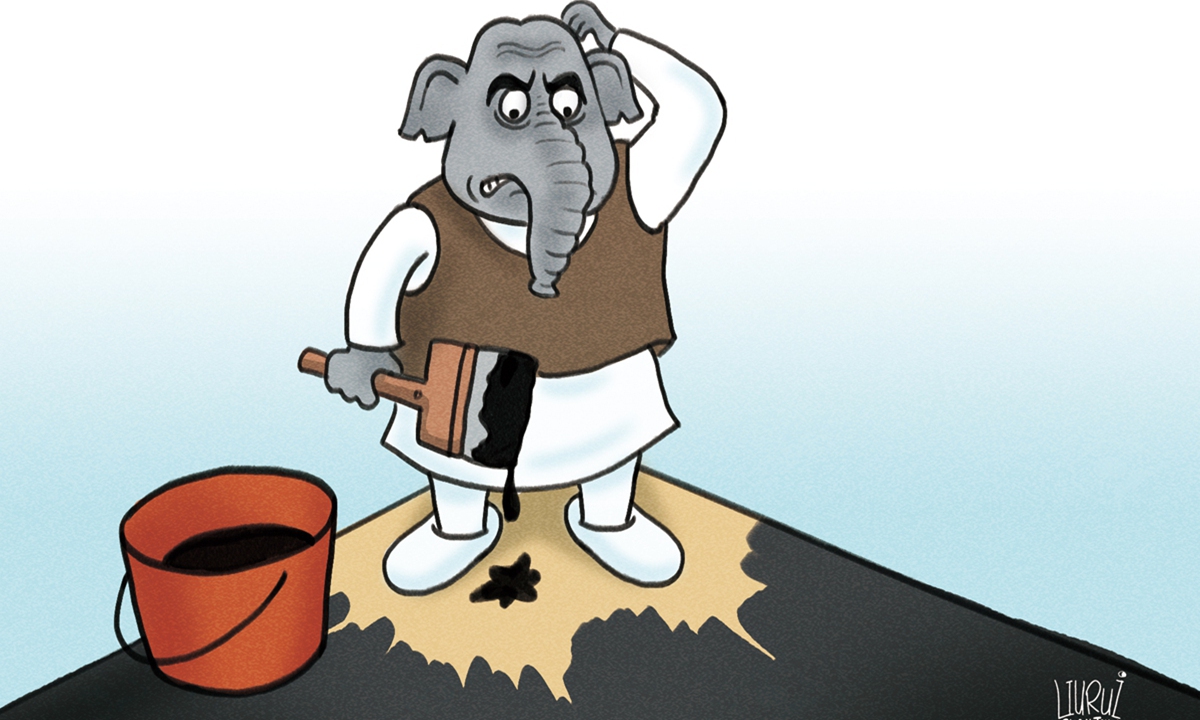 If the epidemic situation is hard to improve or the Indian people's dissatisfaction with the government aggravates, the cases that China-related topics will be hyped to divert people's attention will increase. Anti-China figures like Chellaney will take advantage to stir ...

Dangerous for EU to be dominated by US: EU MP

When Europe criticizes China's human rights, there's hypocrisy to this. Why don't they criticize the human rights violations by Israel against the people of Palestine? Europe doesn't have a problem with this. If they're not going to treat everyone the ... 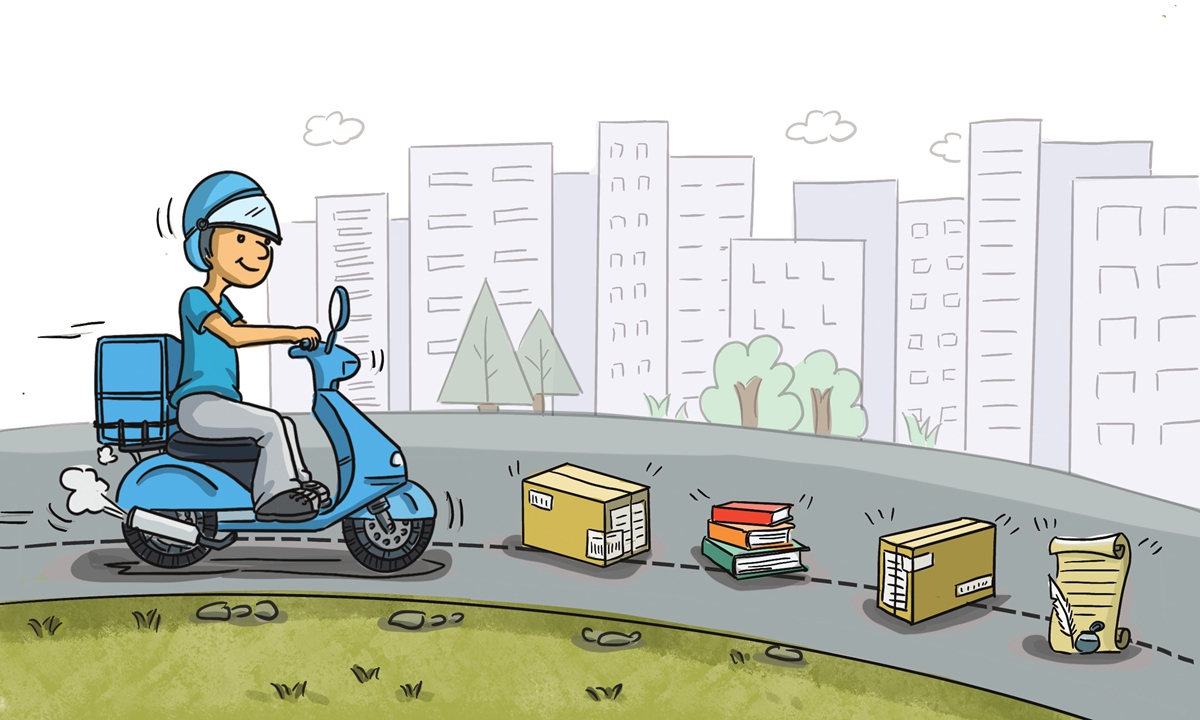