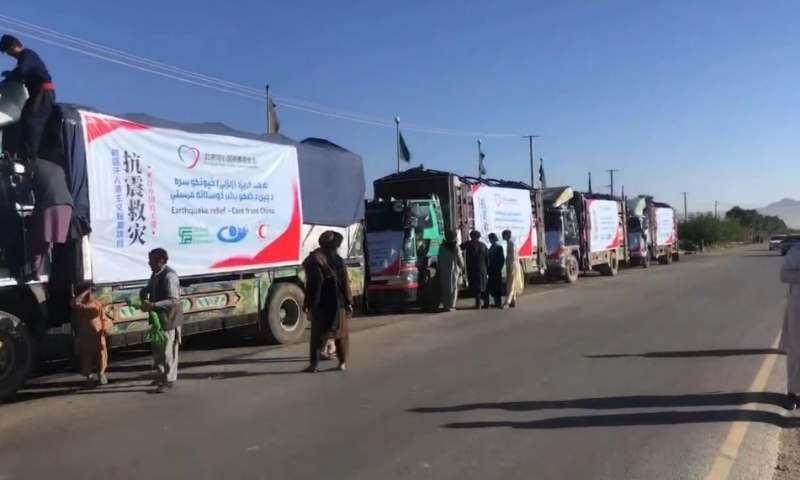 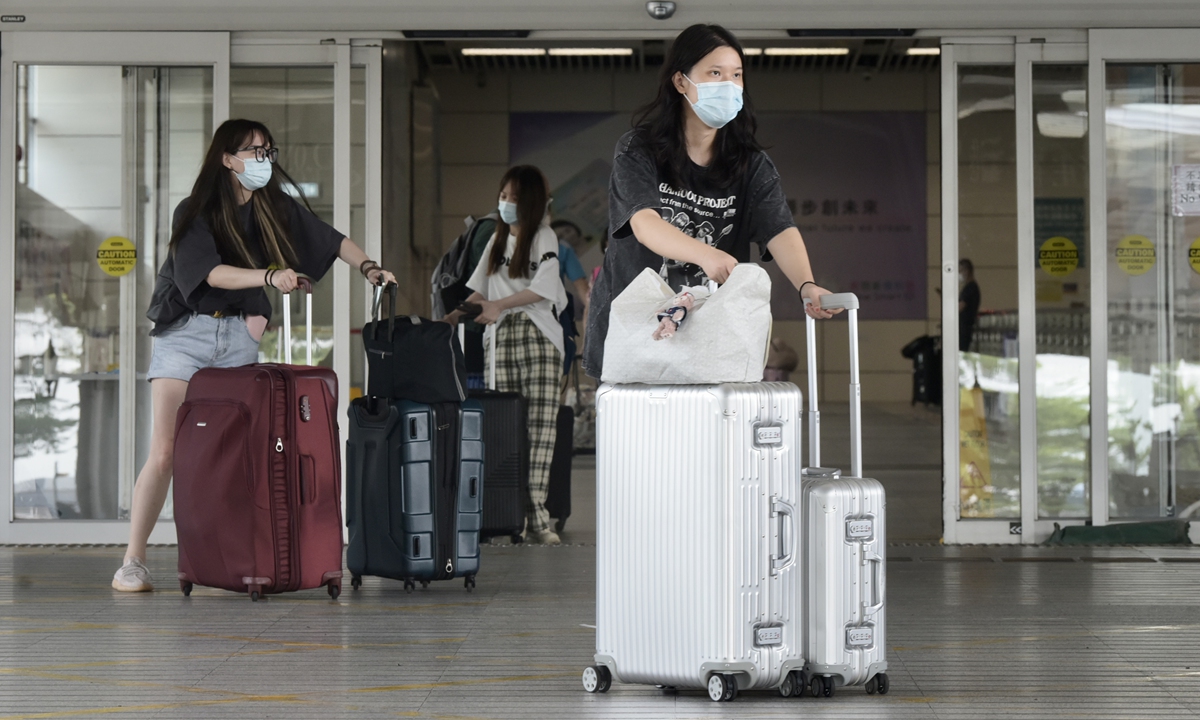 A tale of two cities: ever closer bond between Shenzhen and HK

Yu Fan, who works in Shenzhen, South China's Guangdong Province, has never felt that he and his wife were in a “long-distance relationship,” even though his wife, a resident of the Hong Kong Special Administrative Region (HKSAR), worked across the border in the HKSAR. 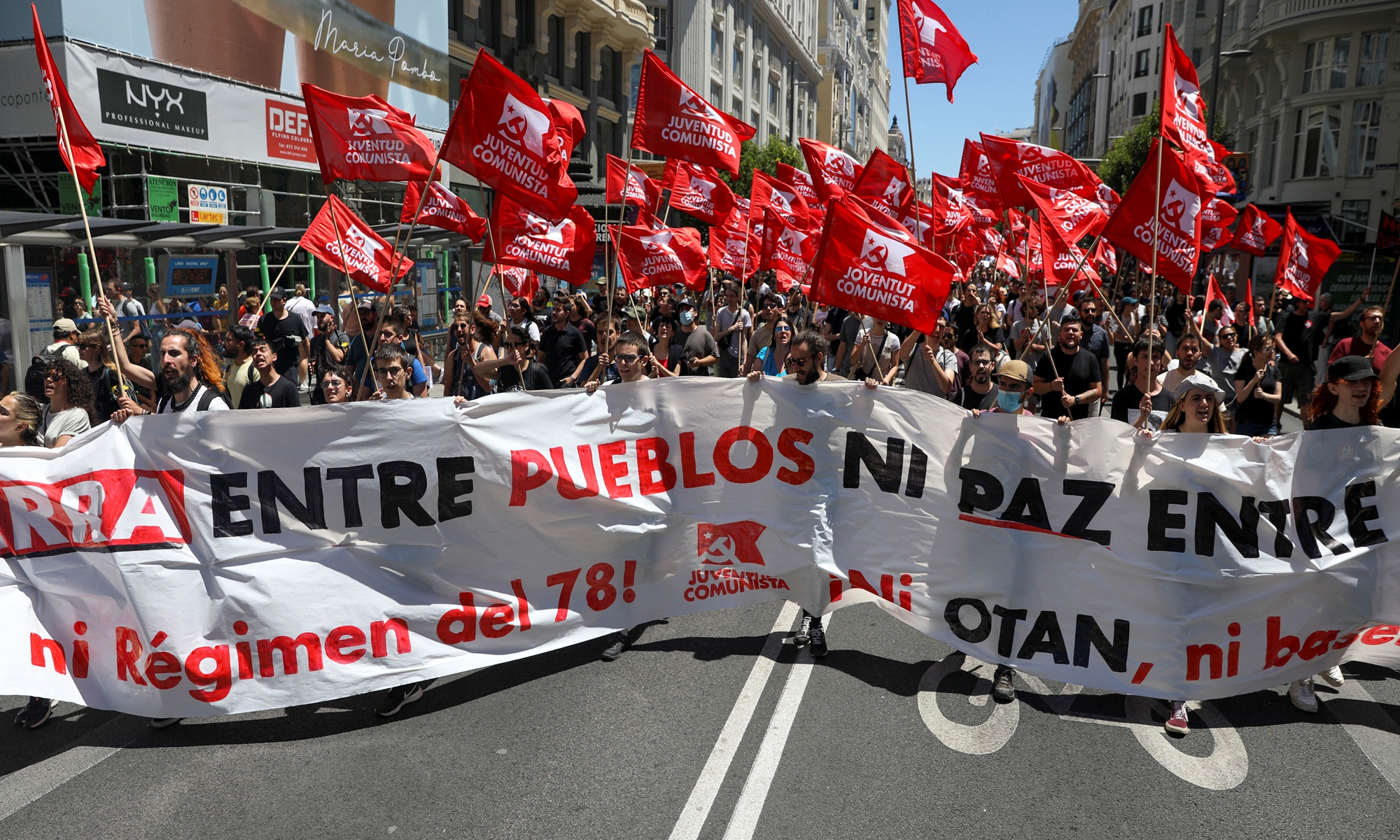 NATO expansionist agenda a threat to global security, a US tool to control EU and enhance hegemonic manipulation capacity

Editor's Note: Amid the still ongoing Russia-Ukraine military conflict, NATO, which has been adding fuel to the conflict, started a three-day summit in Madrid, Spain, from June 28 to 30. The NATO alliance works to increase pressure on Russia over its conflict with Ukraine while underscoring their continued concerns about China. ...