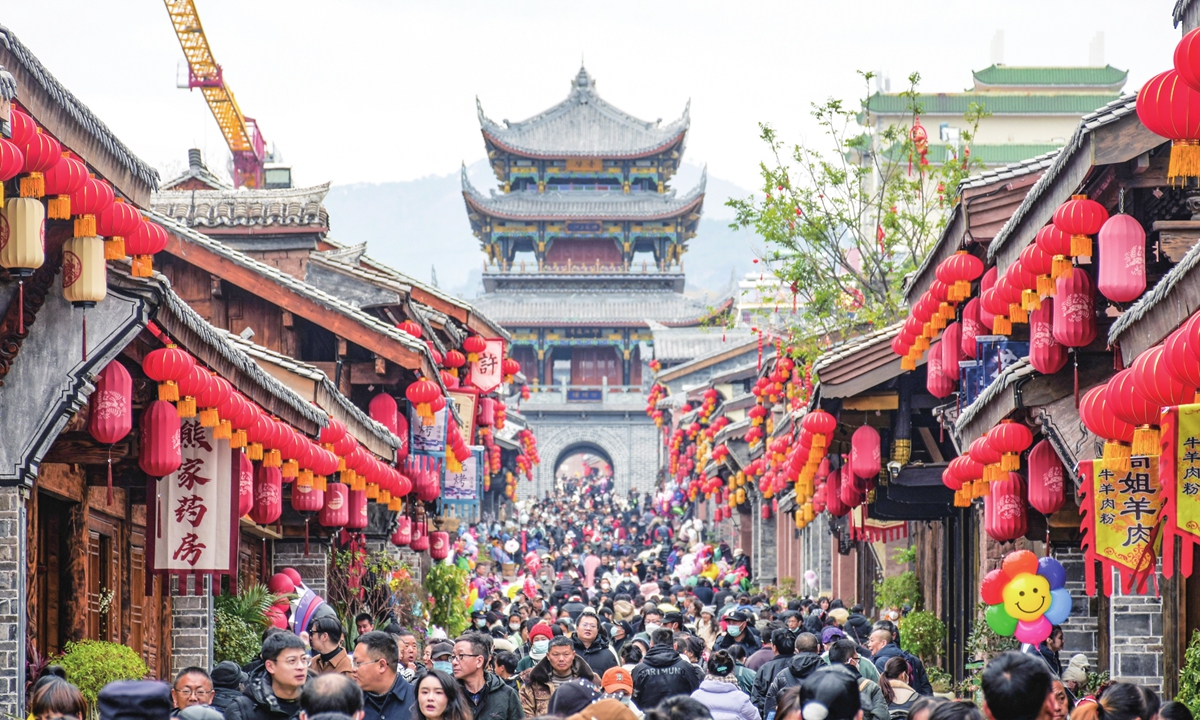 Railway stations and airports across China in the past few days have embraced the busiest period in almost three years ...

China's consumption posted a remarkable rebound during the 2023 Spring Festival, the most important holiday after the country optimized COVID-19 ... 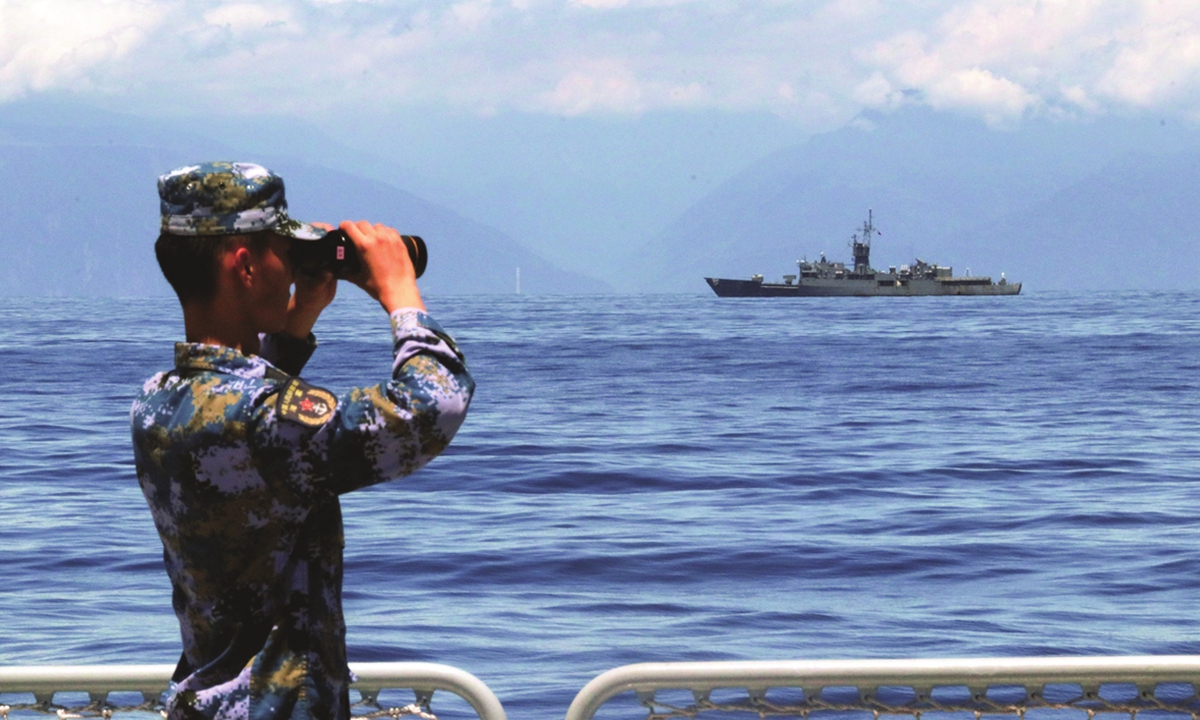 US provocations over Taiwan question a minefield for China ties, encourage "once ...

US politics, polarized and increasingly radical, are a minefield for China-US relations with the Taiwan question becoming the most dangerous, ...

China in the Year of the Rabbit is on a fairly good starting point. Optimism and vitality have become the key words at the beginning of this year.