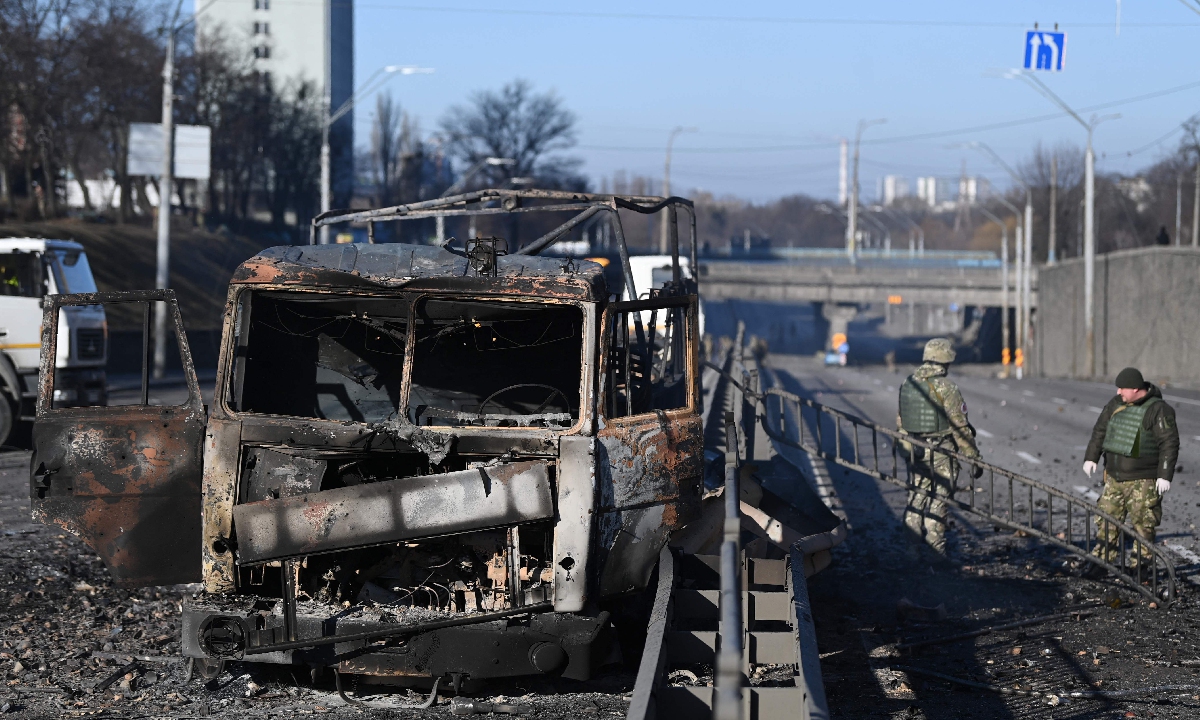 EU's 'moral support' for Ukraine masks a country beset by problems
Ukraine is still in the process of rebuilding its country after the end of the Cold War, and the process of dealing with the Cold War legacy is bound to be fraught with geopolitical risks.
By Ding Gang | 2022/6/30 2:03:09
MORE
MORE