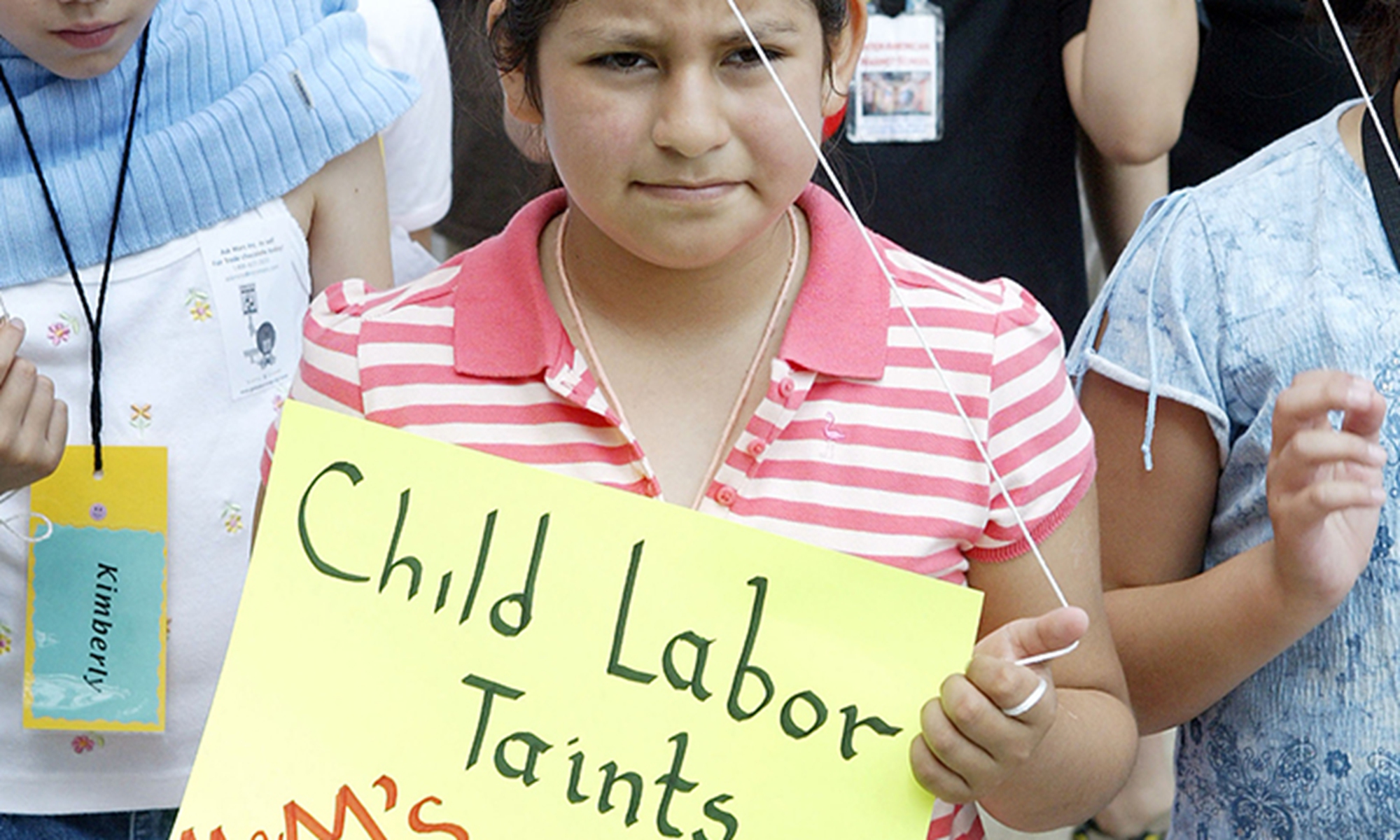 GT investigates: Cheaper than machines, working 70 hours under exploitive laws – life of 500,000 US child farmworkers
Long working hours, malnutrition, beatings. Most people may remember the horrors described in Oliver Twist, Charles Dickens' classic novel, which exposed the abuse of children in factories and farms in 19th century London. In today's world where most children live in safety, receive education and enjoy a carefree childhood, many assume that the atrocities of child labor had long been expunged from the planet. Few would expect there are still half a million children working on US farmlands.
By Cao Siqi, Liu Caiyu and Xu Yelu | 2022/7/1 17:42:13
MORE
MORE