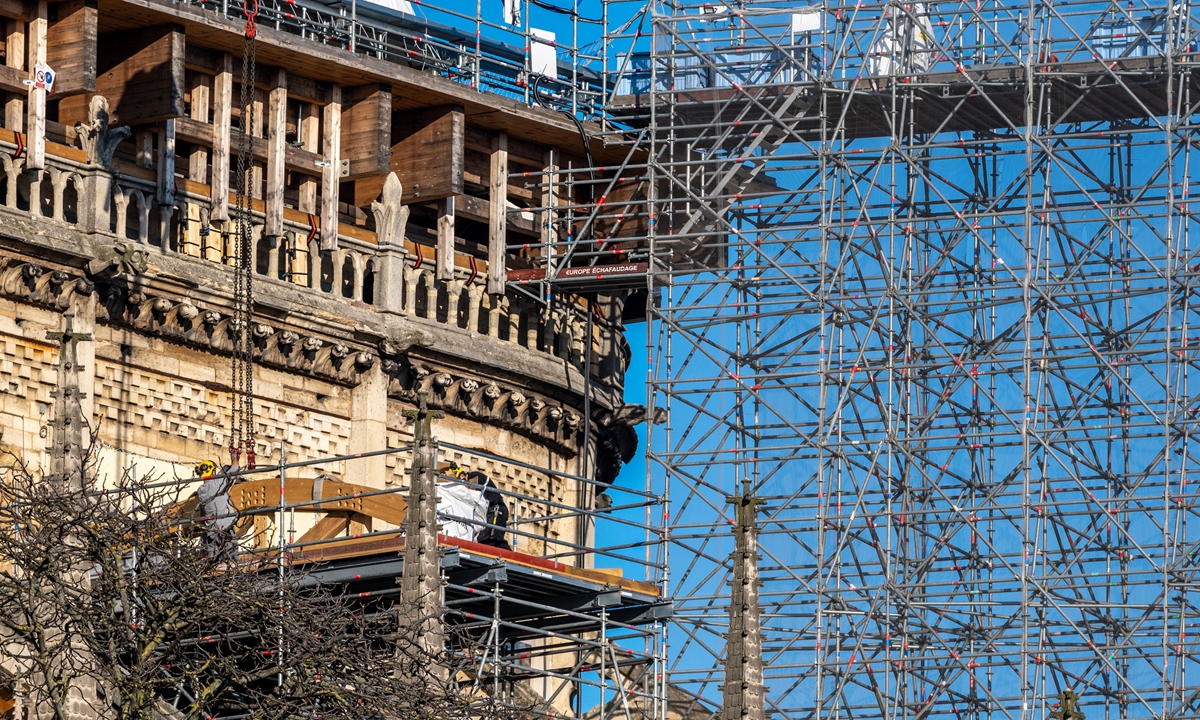 A full house of senior diplomats and officials from China and Pakistan gathered at a new book launching ceremony at the Embassy of Pakistan in Beijing on Monday. The author of the book "Garlands of Love," China's veteran diplomat and former ambassador to Pakistan, was pleased to see his dream for a collection of his poems and articles had come true.

Protests erupted against police when an officer fatally shot a young black man after stopping his vehicle for a traffic violation on Sunday about 16 kilometers from where George Floyd was killed during an arrest in Minneapolis in May 2020.