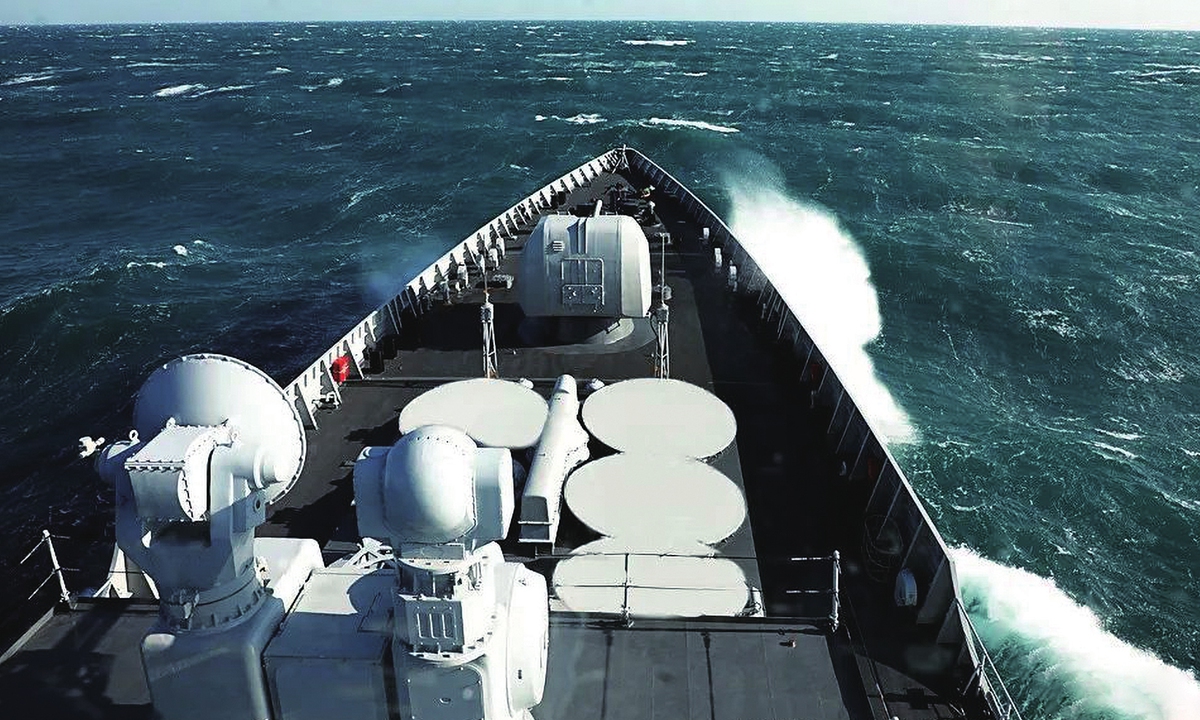 Chinese mainland is the ultimate playwright of Taiwan Straits' drama series
Politico reported that the Pentagon is making preliminary plans for new house speaker Kevin McCarthy's travel schedule, including a possible trip to the island of Taiwan this spring. That US media reveals the military was making security preparations for McCarthy's Taiwan visit can be seen as the first move of the public opinion war ahead of the visit.
By Hu Xijin | 2023/1/25 18:06:40
MORE
MORE