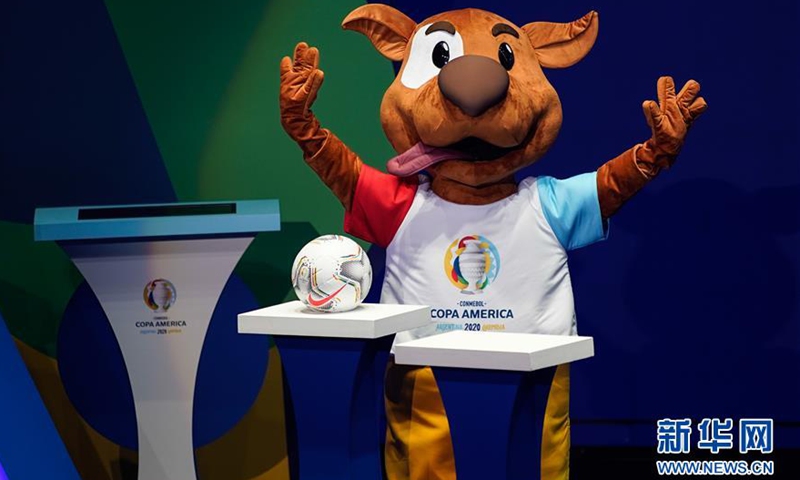 Sinovac supports Copa América 2021 with 50,000 doses of COVID-19 vaccines
The Chinese company Sinovac Biotech has signed an agreement with the South American Football Confederation (CONMEBOL) to provide them with 50,000 doses of its COVID-19 vaccine. The move is an important support for the Copa América 2021 that will kick off in June while no other confederation in the world has managed to start a massive vaccination program.
By Leng Shumei | 2021/4/14 1:38:32
MORE
MORE