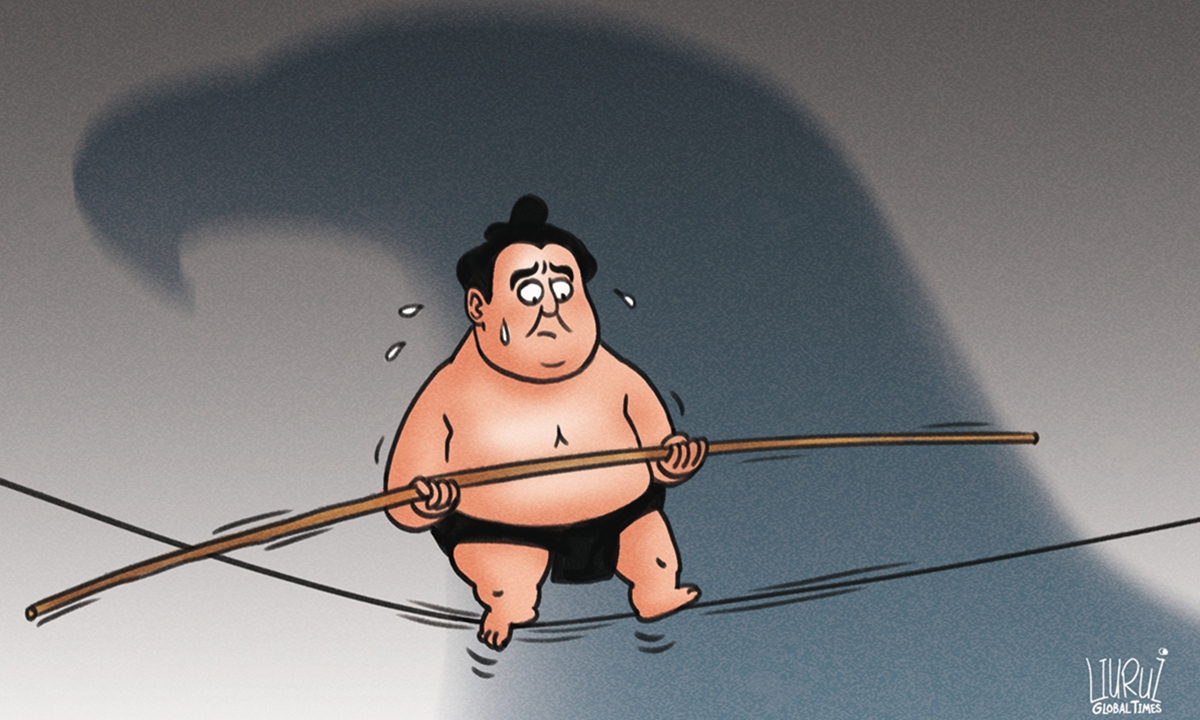 Japan once again stands at the historic crossroads: Global Times editorial
In the face of great changes in the world unseen in a century, it's time for Japan to make careful choices again.
By Global Times | 2022/9/28 1:06:46
MORE
MORE