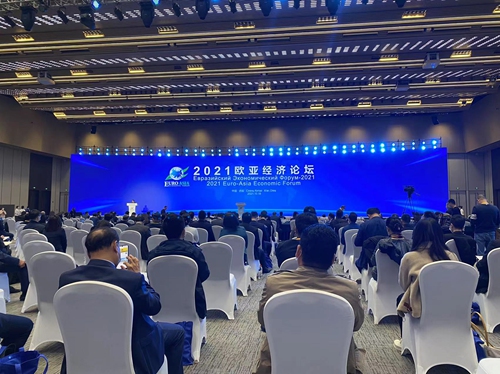 Western China, coastal cities new favorites for expats, survey shows
Cities in western parts of China such as Chengdu as well as eastern coastal cities including Ningbo have made the list of this year's most attractive Chinese cities for expatriates, according to a survey released on Monday by the State Bureau of Foreign Experts under the Ministry of Science and Technology (MOST).
By Fan Anqi in Xi'an | 2021/10/18 23:59:36
MORE
MORE