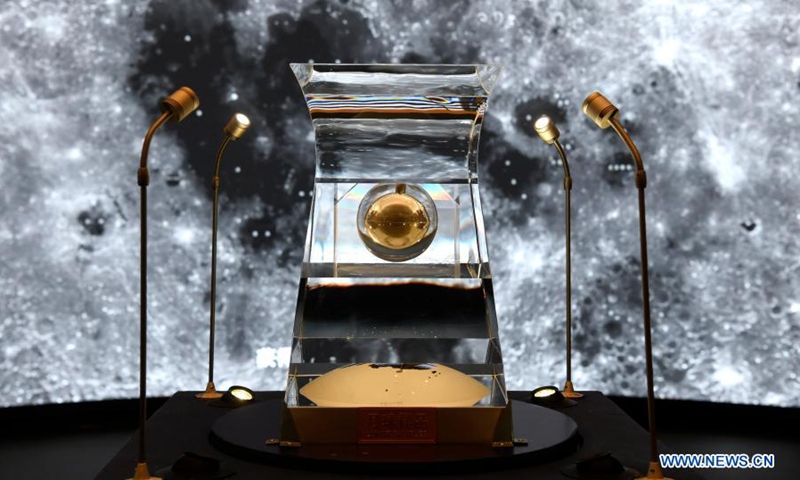 Chinese scientists find high-pressure minerals in Chang'e-5 samples for the first time
Chinese scientists found for the first time high-pressure minerals in the lunar regolith samples brought back by the Chang'e-5 lunar probe. The discovery provides important evidence of the presence of impact ejecta near the craters in the sampling area of Chang'e-5, which was previously determined through the analysis of remote sensing data.
By Global Times | 2022/6/21 23:09:33
MORE
MORE