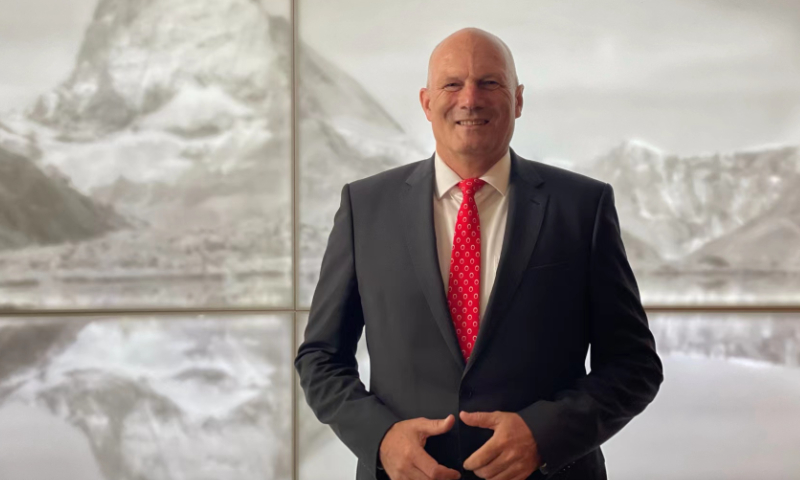 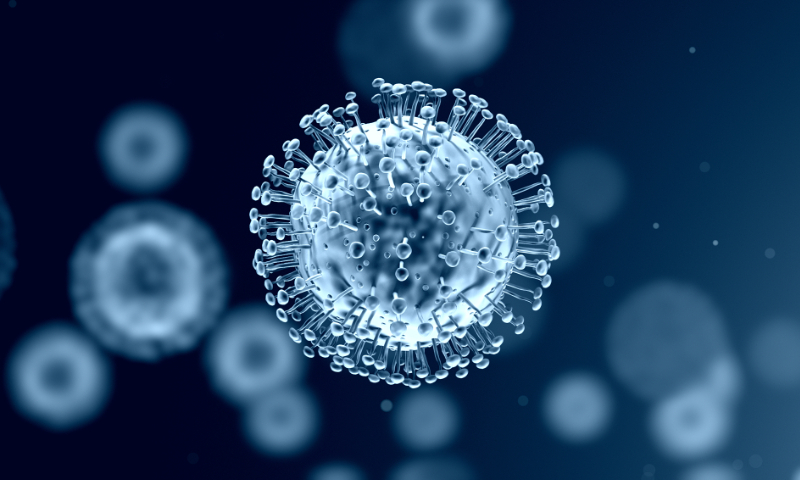 Exclusive: XAY.2 strain does not appear worse so far, says WHO spokesperson

Thailand's Department of Medical Sciences on January 6 confirmed the first case in Thailand of XAY.2, a Delta-Omicron recombinant variant, according to local media reports. The news has drawn widespread attention, with many worrying about whether this could lead to a further escalation of COVID-19 cases and how it might ... 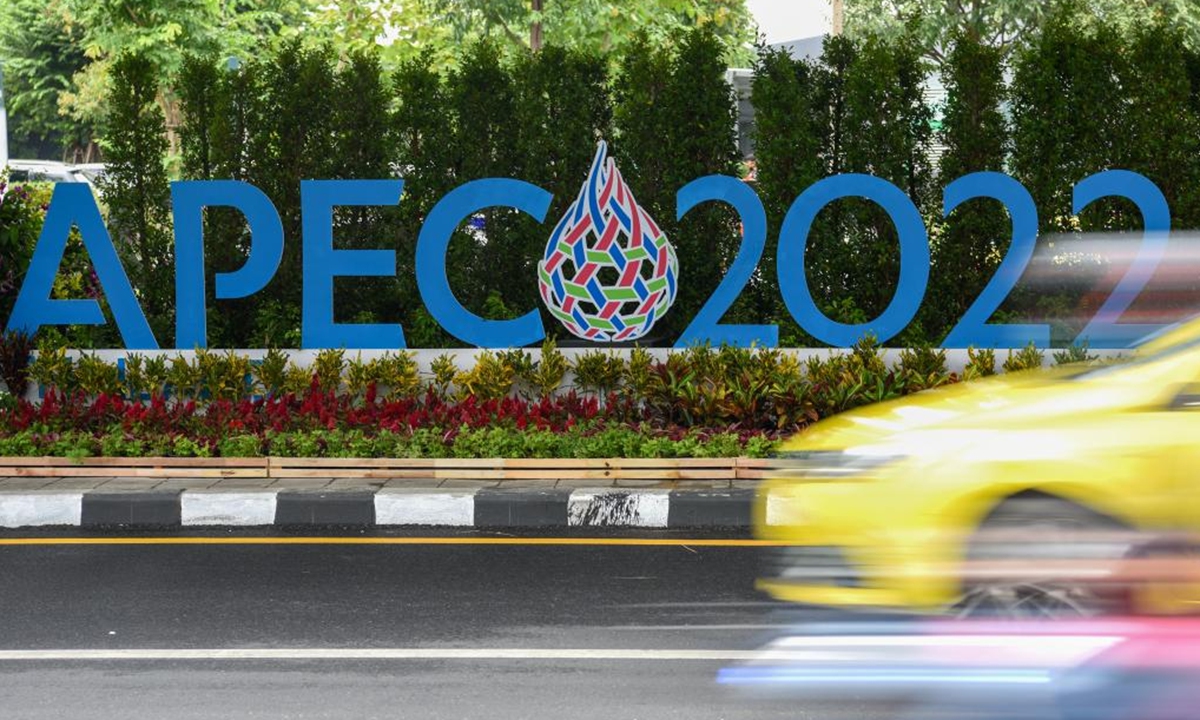 The global landscape has, in recent years, gone through profound, complex and turbulent changes since the end of the Cold War. In the eyes of geopolitical observers, the ongoing COVID-19 pandemic, the intensifying geopolitical tensions and the “ripple effects” of the Ukraine crisis have led to growing upheaval in the ...