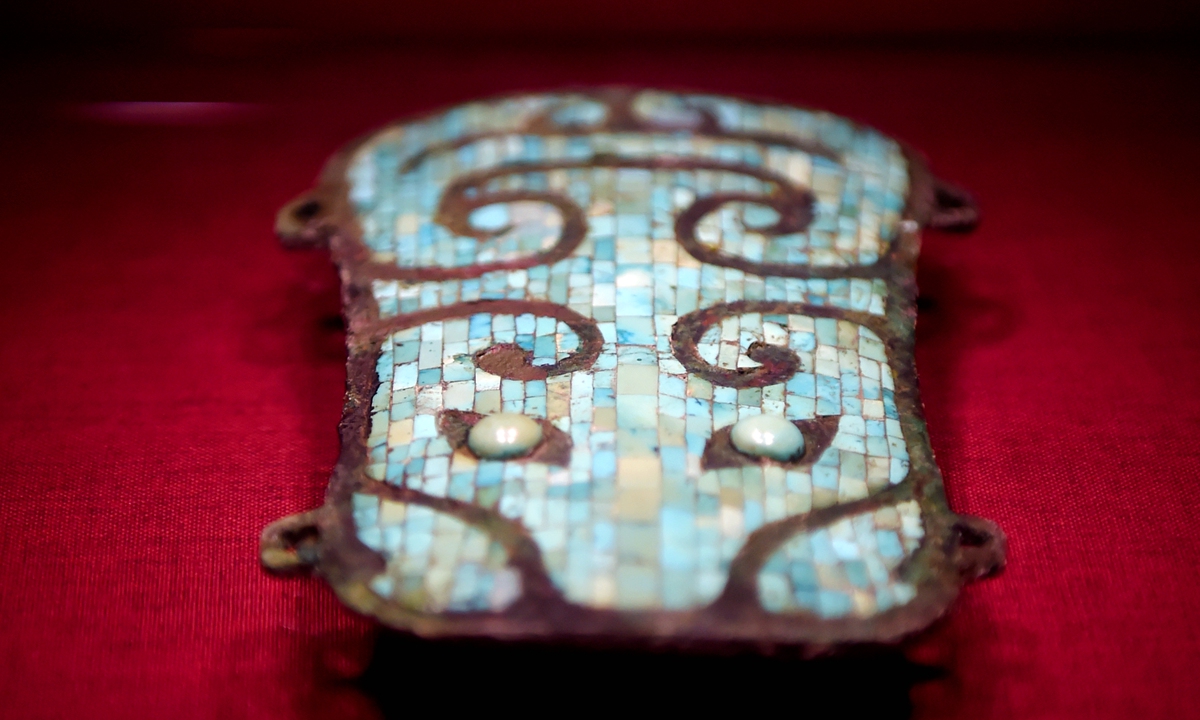 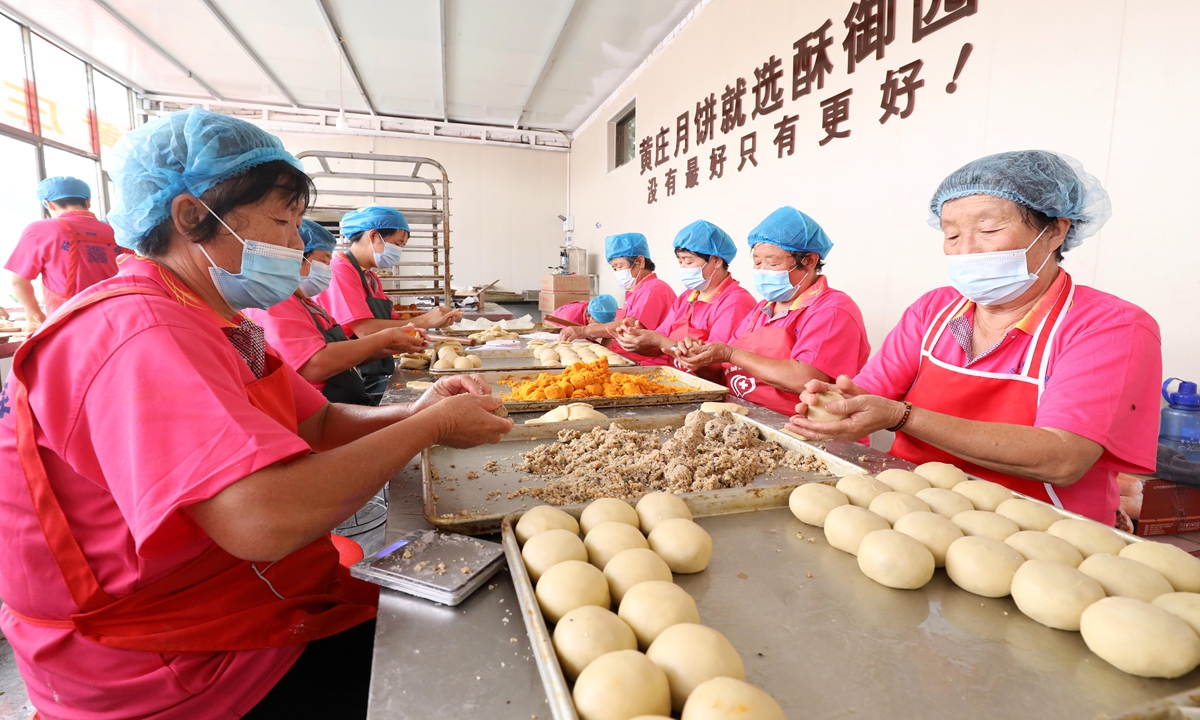 Like most people in China, mooncake is a must for Wang Qiong during the Mid-Autumn Festival, which is usually marked by family reunions, enjoying the full moon and eating the delicacy.

A rare sight on Hong Kong television networks, a Hong Kong produced documentary series about poverty alleviation in the Chinese mainland has won high praise from viewers in both Hong Kong and the mainland.